According to the press service of the head of our state, in recent years, as a result of both scientific and technological strengthening of the domestic geological sphere, the scope of geological exploration has expanded, new deposits have been identified. Large enterprises are being built on their basis and promising projects are being developed.

In particular, 27 new uranium deposits have been discovered, and a stable raw material base has been created. However, there are still many untapped opportunities in the sphere. In this regard, the Head of the state instructed to increase the extraction of valuable and rare metals.

At the presentation, responsible persons provided information about the upcoming work. Thus, 14 projects have been developed for $182 million.

The President noted that it is necessary not to be limited to these projects and to set higher goals.

To do this, the task was set to develop a separate exploration program for 2022-2026. The program will provide for an increase in uranium reserves due to the development of 8 new deposits and 18 promising sites, the use of modern drilling equipment from abroad, and the creation of a digital geological model.

Instructions were also given regarding the transformation of the state enterprise Navoiuran, the involvement of foreign specialists and the improvement of technological processes.

The importance of assessing uranium reserves by international standards, improving the efficiency of uranium extraction from ore based on the latest technologies was emphasized.

Proposals for the development of promising fields and attracting investors were also considered. Thus, it is planned to create a project office “Yangi Kon” with an authorized capital of $15 million under the Fund for Reconstruction and Development of Uzbekistan. This project office will implement investment projects for the extraction of lithium, aluminum, magnesium, graphite and other rare metals.

The Head of the state noted the steady increase in the cost of uranium on the world market and stressed the need for paying special attention to the processing of this raw material and the creation of value-added products in new projects.

This requires qualified personnel. For this purpose, the University of Geological Sciences was organized on the initiative of the President. Navoi Mining Institute has been awarded the status of a university. Joint programs have been established with the University of Pisa and Saint Petersburg Mining University.

The need was noted for expanding geological directions in the technical schools of Zarafshan, Angren and Guzar, training qualified workers.

Last year, a cluster of the copper industry was created in Uzbekistan. According to the corresponding program, it is planned to double copper production and manufacture products worth $8 billion.

The progress of work in this direction was reported at the presentation.

As is known, the lack of water is one of the most acute problems in our region. Taking this into account, it is necessary to use groundwater wisely. Unfortunately, in recent years, the groundwater level has dropped to 5 meters in 13 districts and 20 meters in 9 districts.

In this regard, responsible organizations were instructed to increase groundwater reserves and organize their rational use. 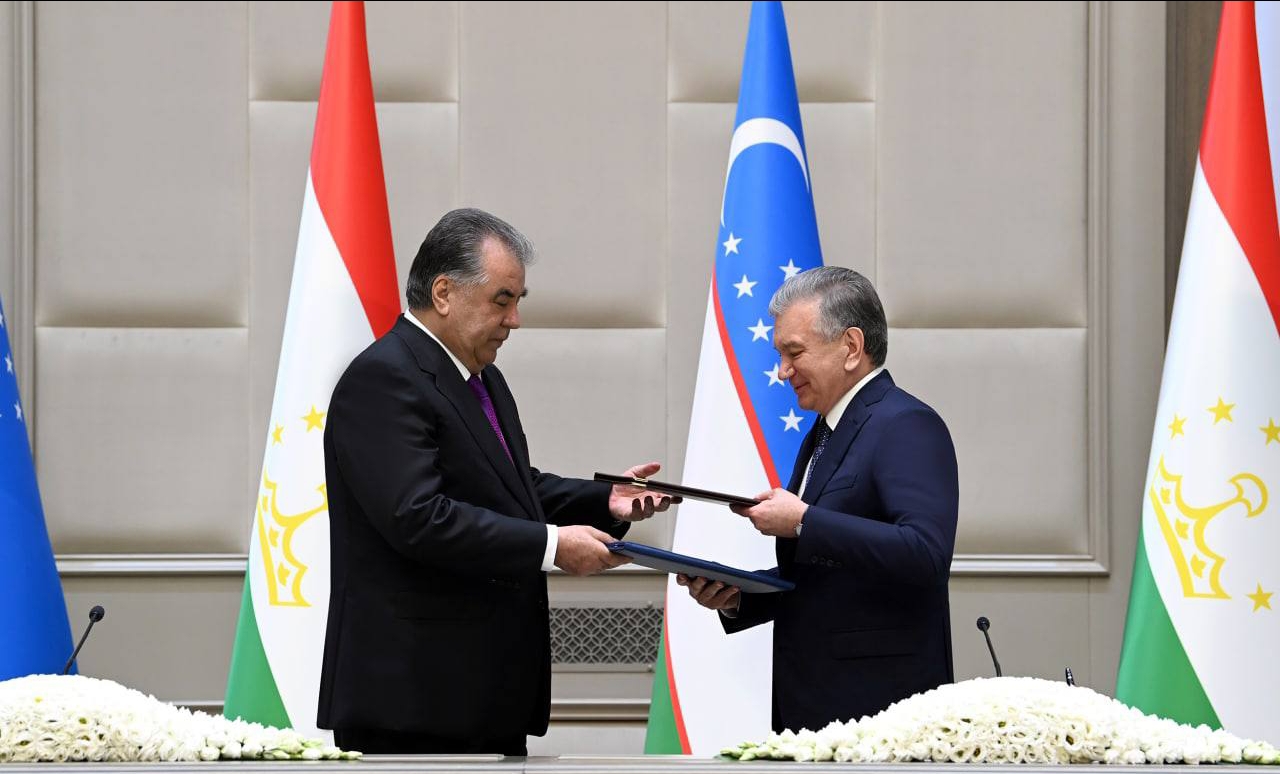 Following the talks at the Kuksaroy resi...

Yesterday, following the talks at the highest level, a ceremony of signing and exchanging ... 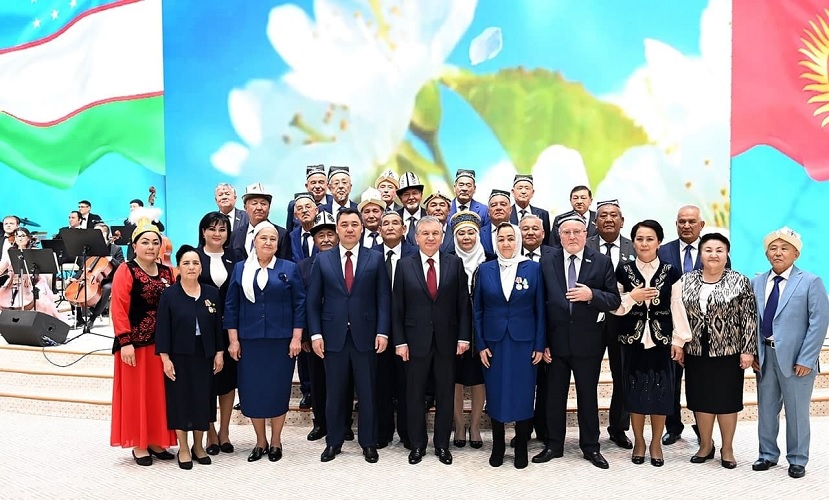 Reception held in honor of the President...

Yesterday, following the events, an official reception was given on behalf of the Presiden...