The President of Uzbekistan: We are committed to strengthening friendship and good-neighborliness with brotherly Kazakhstan 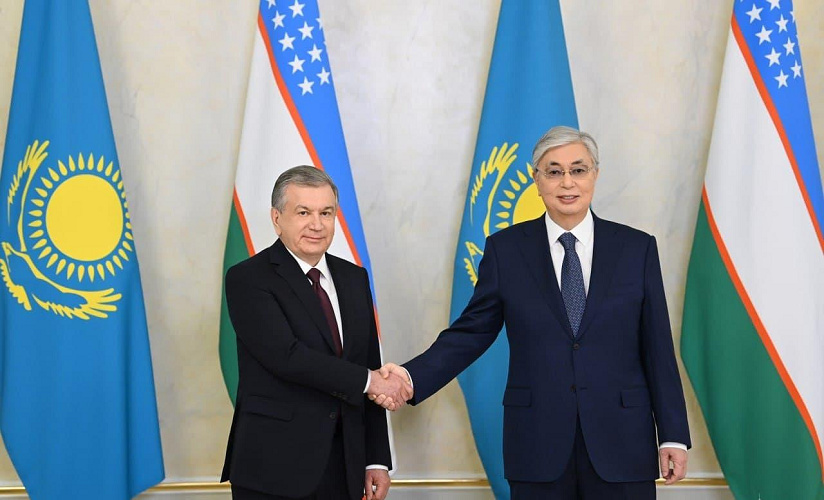 According to the press service of the head of our state, a guard of honor was lined up in honor of the distinguished guest. The national anthems of Uzbekistan and Kazakhstan were played.

Presidents Shavkat Mirziyoyev and Kassym-Jomart Tokayev passed the guard of honor and introduced members of the official delegations to each other.

Talks of the Heads of State took place in a contracted format.

At the meeting, which took place in a warm and confidential atmosphere, the heads of state discussed a wide range of issues of the multifaceted partnership between Uzbekistan and Kazakhstan, including in the political, trade, economic, cultural and humanitarian spheres, exchanged views on the international and regional agenda.

The President of Kazakhstan, welcoming the Leader of Uzbekistan, once again congratulated him on his convincing victory in the last Presidential Election and wished him success in his future activities, and noted the significance of this visit.

“We are very happy to host you in Kazakhstan on a state visit. It is very important for taking cooperation to a new level. The package of documents to be signed today will give an additional impetus to the partnership. We agreed to instruct the governments of our countries to take the most energetic measures to achieve the tasks set. We believe that the relationship between our countries is a serious factor in ensuring stability and security in the entire Central Asian region”, Kassym-Jomart Tokayev said.

The President of Uzbekistan, thanking for the invitation, emphasized that this meeting is taking place on the eve of the 30th anniversary of Kazakhstan’s independence, and on behalf of the people of Uzbekistan, cordially congratulated the fraternal people on this significant event, wishing peace, prosperity and new victories.

It was noted that under the leadership of Kassym-Jomart Tokayev, today Kazakhstan continues the great creative work begun by the First President – Elbasy Nursultan Nazarbayev and is confidently moving along the path of sustainable development.

The Leader of Uzbekistan noted with satisfaction the high dynamics of friendship and good-neighborliness between the two brotherly countries.

“In recent years, we have practically reset collaboration and today we are witnessing the first significant results of joint work. Uzbekistan and Kazakhstan are natural economic partners. Our economies do not compete, but complement each other. Mutual trade is growing. Trade is expected to reach a record $4 billion this year. The volume of road and rail freight traffic is increasing. Air traffic has been fully restored, new routes are being opened. Our leading companies are successfully deepening cooperation. In recent years, the number of joint ventures and projects has increased six times in almost all sectors of the economy”, Shavkat Mirziyoyev said.

The development of trade and economic cooperation was emphasized, where direct contacts between regions and businesspeople of both countries play an important role.

On the eve of the visit of the President of Uzbekistan to Kazakhstan, a meeting of the Intergovernmental Commission and the Forum of Regions were held in Turkestan under the leadership of the Prime Ministers. A business forum was successfully held in the capital of Kazakhstan. Following the events, agreements and contracts were signed for $6 billion.

Vehicles, buses and agricultural machinery manufacturing has been established in Kostanay. Modern textile enterprises and the production of household appliances were launched in Turkestan and Shymkent. In Uzbekistan, projects are being implemented in the energy, industry, chemical, food industries, and the construction sector together with Kazakhstani partners.

During the pandemic, the two countries rendered fraternal support to each other.

Interaction in the humanitarian sphere is developing. Within the framework of the revived Tashkent International Film Festival, the Kazakh Cinema Days were successfully held. And this week the capital of Kazakhstan will host the Uzbek Cinema Days.

Regular Consultative Meetings of the Heads of State of the region have shown their effectiveness. A unique platform for an open and trusting dialogue has been formed.

Uzbekistan and Kazakhstan are also actively cooperating within the UN, CIS, SCO, ECO, Organization of Turkic States and other structures.

“Today we will make a historic decision to bring the bilateral strategic partnership to the level of allied relations. This will be of great importance for ensuring sustainable development, stability and prosperity not only for our countries, but for the entire region as a whole. We are committed to strengthening friendship and good-neighborliness with brotherly Kazakhstan”, the President of Uzbekistan said.

The leaders also exchanged views on the current regional and international issues of mutual interest.

The parties confirmed their commitment to further strengthening friendship and good-neighborliness between Uzbekistan and Kazakhstan. 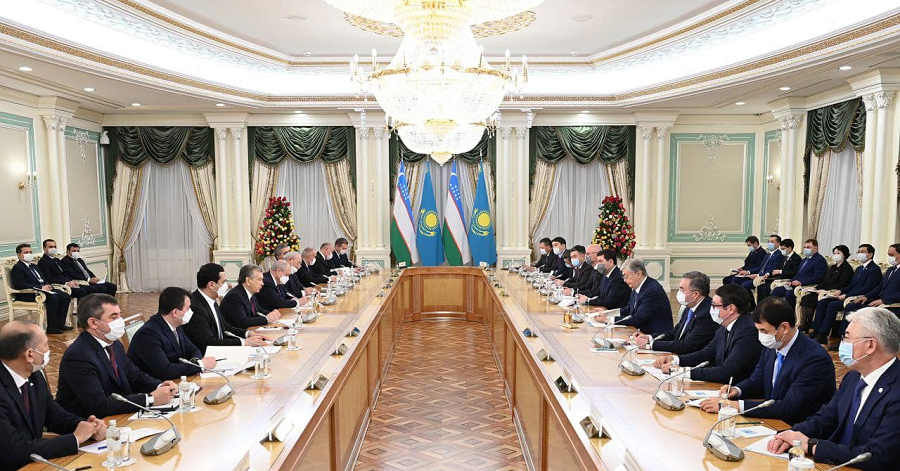 The President of Uzbekistan: Today, we a... 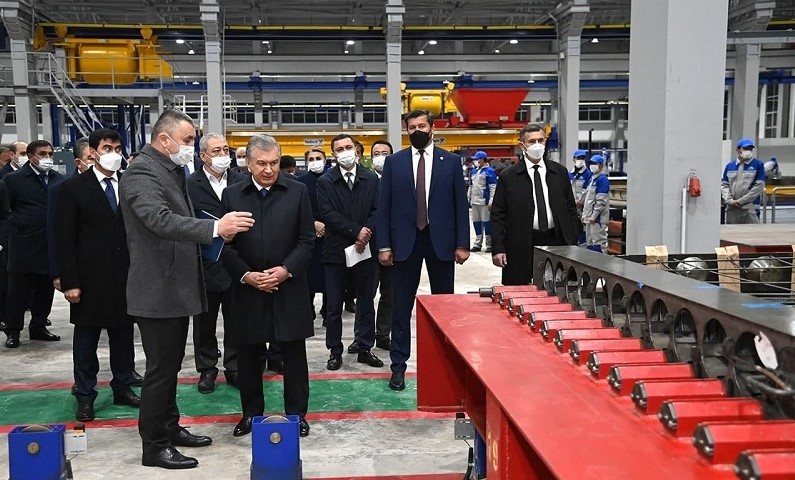 Yesterday, President Shavkat Mirziyoyev got acquainted with the activities of Euro Global ... 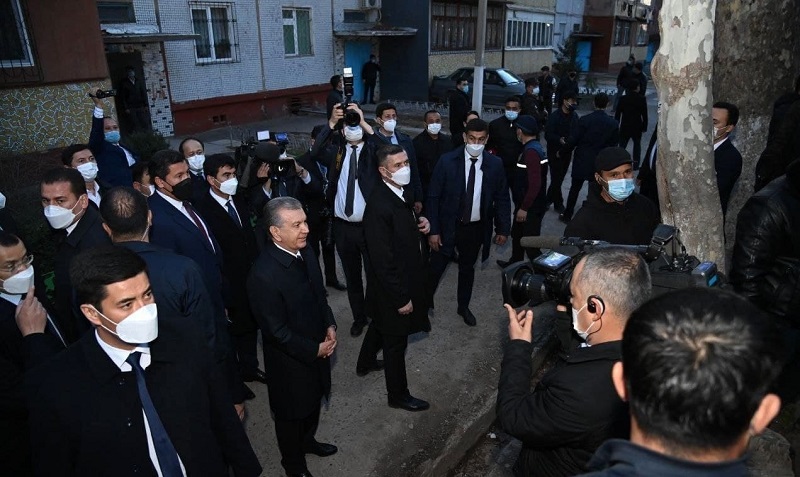 The President of Uzbekistan: We are star...

Yesterday, During the visit to Chirchik, the President has visited Iftikhor mahalla, where...