LONDON, May 12. /“Dunyo” IA/. The Embassy of Uzbekistan in the UK organized negotiations between the Curator at the Royal Asiatic Society of Great Britain and Ireland Alison Ohta and Scientific Consultant of the World Society for the Preservation, Study and Popularization of Uzbekistan Elmira Gul, reports “Dunyo” IA correspondent.

The British side presented the collection of manuscripts related to the history and culture of Uzbekistan, including those created by scientists and philosophers of the Timurids dynasty, which are an important scientific and cultural heritage of the Islamic civilization.

The parties discussed issues of establishing cooperation for the implementation of joint projects. The British side expressed its readiness to develop a partnership with the World Society for the Preservation, Study and Popularization of Uzbekistan by conducting joint researches on manuscripts, as well as creating facsimile copies for Uzbekistan.

The Royal Asiatic Society of Great Britain and Ireland was founded by the eminent Sanskrit scholar, Henry Thomas Colebrooke, on the 15th March 1823. The Society provides a forum for those who are interested in the history, languages, cultures and religions of Asia to meet and exchange ideas. It offers lectures and seminars and it provides facilities for research and publishing. The society includes 13 influential Asian societies from foreign countries. 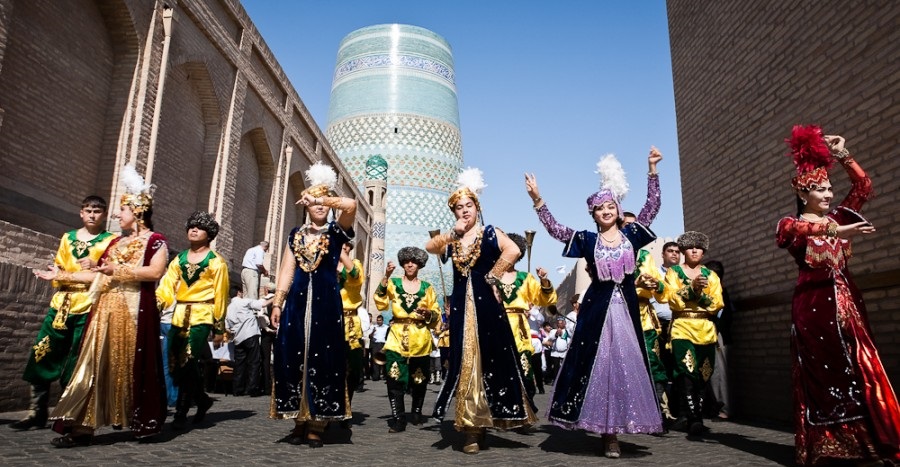 The President of the Republic of Uzbekistan Shavkat Mirziyoyev has signed a Resolution on ... 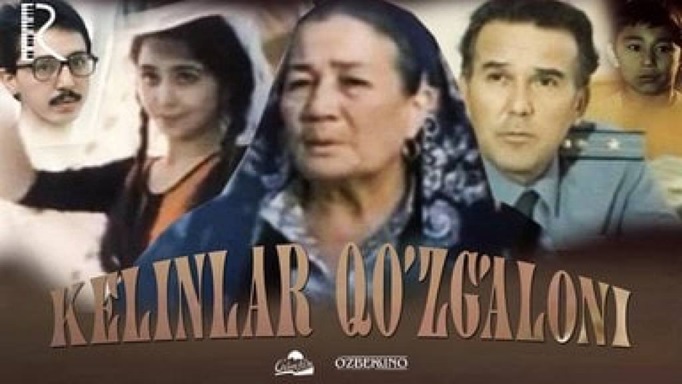 “The Revolt of the Daughters-in-Law” and...

Negatives of “The Revolt of the Daughters-in-Law” and “Bitter Berry” films, as well as 9 a... 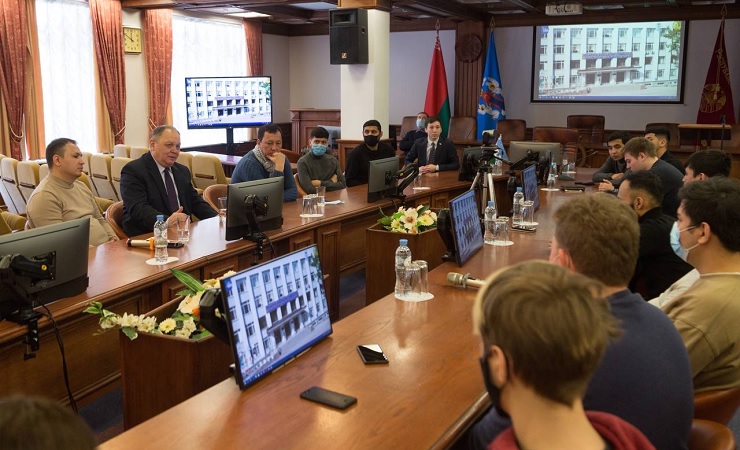 Uzbekfilm representatives have met with compatriots studying in Belarus within the framewo...