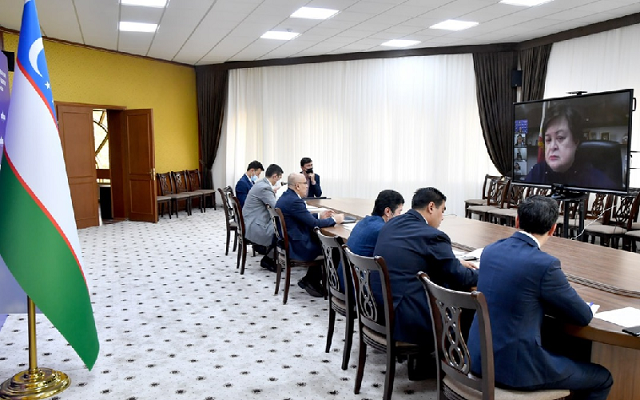 TASHKENT, September 22. /“Dunyo” IA/. On September 20, the second round of political consultations between the Ministries of Foreign Affairs of the Republic of Uzbekistan and the Republic of the Philippines took place via videoconference, reports “Dunyo” IA correspondent.

The current state and prospects for the development of cooperation were discussed during the talks.

Promising areas of trade-economic and investment cooperation were discussed. The Philippine side confirmed its interest in strengthening ties in agriculture, pharmaceuticals and tourism.

Views were exchanged on the interaction of the parties within the framework of international organizations and certain regional issues. 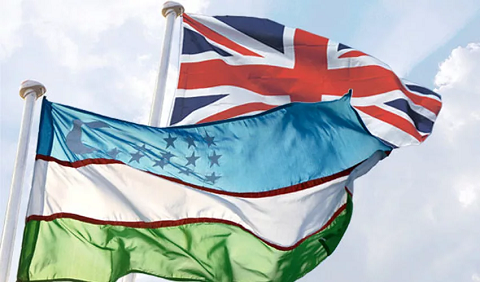 The Partnership and Cooperation Agreemen...

The Partnership and Cooperation Agreement establishing a partnership between the Republic ... 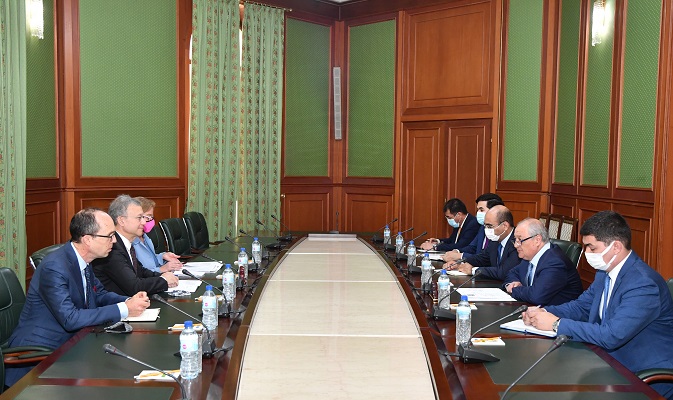 Today, political consultations took place between the Ministries of Foreign Affairs of the...