The Swedish Ambassador completes her mission in Uzbekistan

TASHKENT, September 20. /“Dunyo” IA/. Today, the Minister of Foreign Affairs Abdulaziz Kamilov received the Ambassador of Sweden to Uzbekistan (with residence in Stockholm) Ingrid Tersman in connection with the completion of her diplomatic mission in Uzbekistan, reports “Dunyo” IA correspondent.

According to Uzbekistan MFA, welcoming the Ambassador, the Minister highly appreciated her contribution to the expansion and strengthening of Uzbekistan – Sweden relations.

It was noted with satisfaction that in recent years there has been a significant intensification of the political dialogue, trade-economic and cultural-humanitarian ties.

It was emphasized that the planned opening of the Embassy of Uzbekistan in Stockholm will contribute to the further development of cooperation.

In turn, Ingrid Tersman noted that during the period of her work (2016-2021), she witnessed broad democratic, socio-economic and judicial-legal reforms implemented in Uzbekistan under the leadership of President Shavkat Mirziyoyev.

The Swedish Ambassador expressed gratitude to the Uzbek side for the favorable conditions created for the successful fulfillment of her mission in the country. 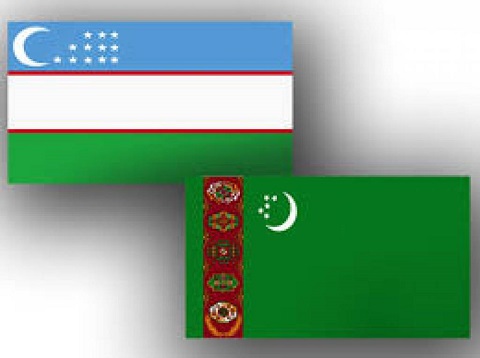 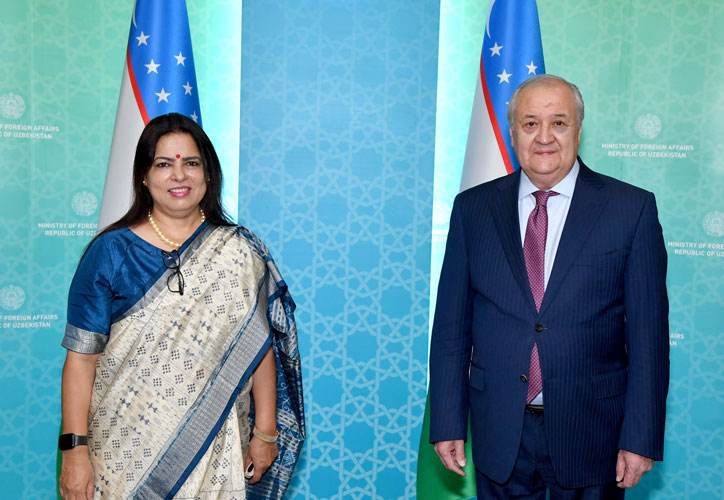