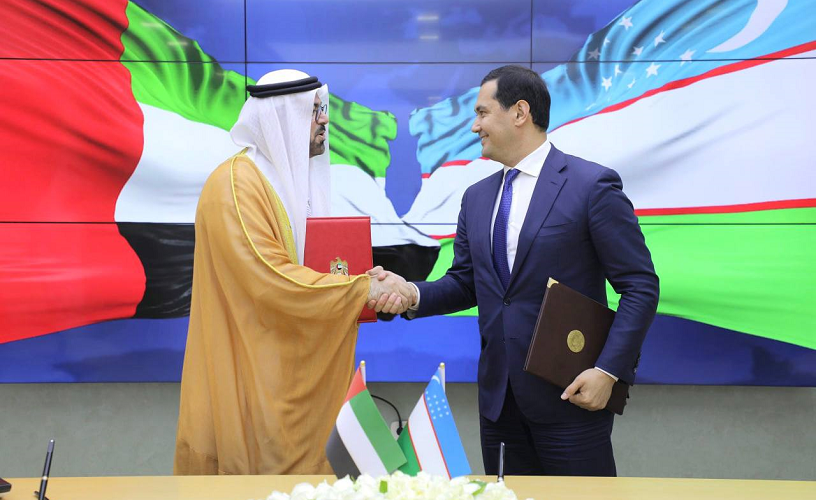 According to Uzbekistan MIFT, the parties discussed the results of bilateral cooperation as part of the implementation of the Public Administration Efficiency Improvement Program, implemented jointly with the Government of the UAE since April 2019.

It was noted that over the past 3 years, 142 workshops were held within the framework of the Program and 175 initiatives were put forward for implementation in 25 areas.

The parties reviewed the implementation of specific projects and initiatives in each area, emphasizing their effectiveness and practical significance. Mutual interest was expressed in continuing and enhancing collaboration within the framework of the Program, taking into account the coverage of new areas of public administration, the economy and the social sphere.

Following the meeting, an Agreement was signed to extend the period of cooperation between Uzbekistan and the UAE in improving the efficiency of public administration for the next three years.

The 78th annual session of the UN Economic and Social Commission for Asia and the Pacific ... 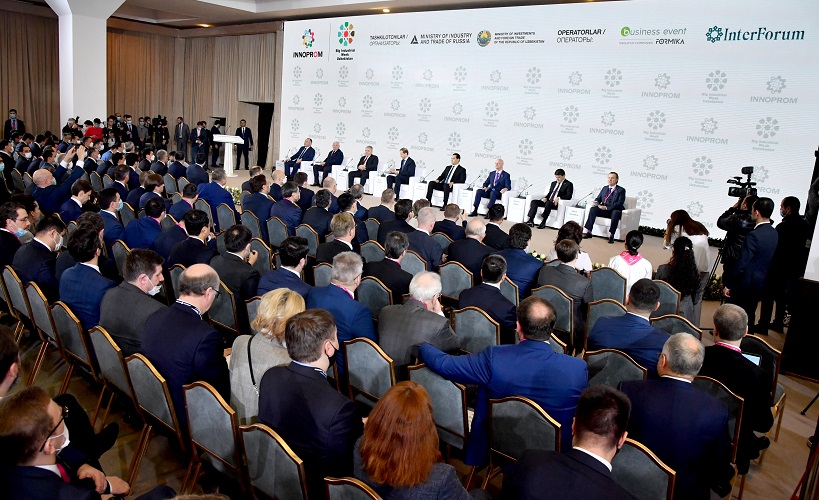