27/November/2020   In the representations of Uzbekistan abroad

RIGA, November 27. /“Dunyo” IA/. Yesterday, the Ambassador of Uzbekistan to Estonia, with his residence in Riga, Kadambay Sultanov, has held a videoconference with the Director of the Estonian Foreign Policy Institute at the International Centre for Defence and Security, Kristi Raik, reports “Dunyo” IA correspondent.

The parties discussed issues of establishing and enhancing interaction between specialized analytical centers of Uzbekistan and Estonia, including through the exchange of expert visits, holding joint research, publications, conferences and roundtable discussions on issues of mutual research interest.

Kristi Raik noted that the European Union positively assesses the large-scale reforms being carried out in Uzbekistan, including the development of conceptual foundations for the implementation of a balanced, thoughtful and far-sighted foreign policy. In particular, she highlighted the intention of Uzbekistan to further strengthen mutually beneficial and trust-based cooperation with neighbors in the Central Asian region.

The expert supported the issue of establishing close ties with analytical structures of Uzbekistan.

An agreement was reached to organize in December a videoconference with analytical centers of Uzbekistan to jointly study the potential of practical profile partnership and prospects for formalizing the key foundations of cooperation.

The Embassy of Uzbekistan in Japan organized a videoconference with the participation of t... 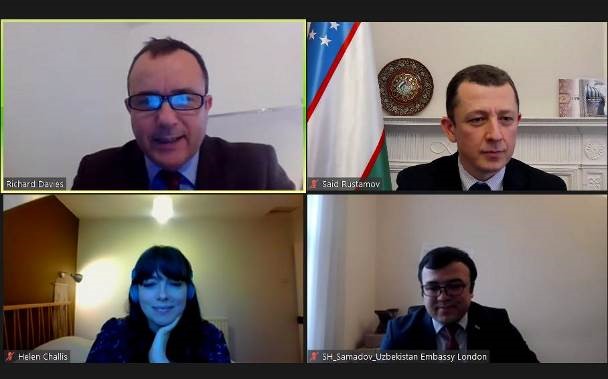 On January 18, the Embassy of Uzbekistan in the UK has held virtual talks with the leaders... 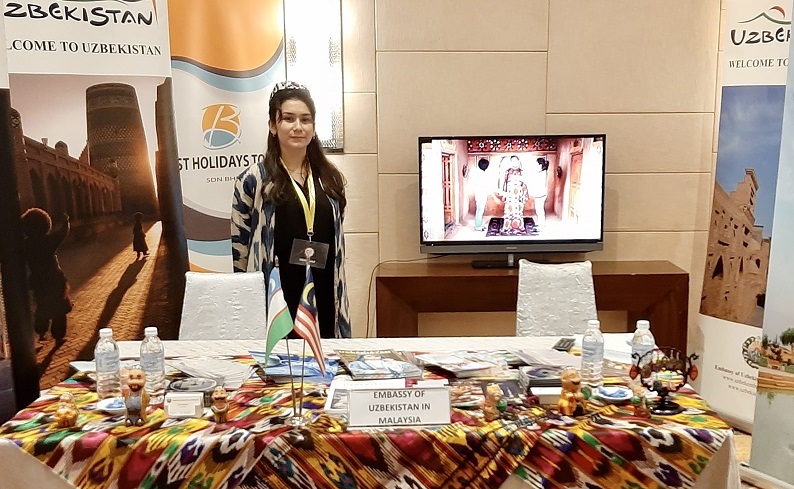 The Embassy of Uzbekistan in Malaysia has taken part in the exhibition and conference on D...