TASHKENT, January 12. /“Dunyo” IA/. Today, the President of the Republic of Uzbekistan Shavkat Mirziyoyev addressed a plenary session of the "Voice of Global South" summit, chaired online by the Prime Minister of the Republic of India Narendra Modi, reports “Dunyo” IA correspondent.

According to the agenda, the issues of human-centered sustainable development were discussed, there was an exchange of views and concrete proposals on deepening mutually beneficial cooperation to promote interests and to solve urgent problems of developing countries, including in the fields of economy, environment, energy and food security, healthcare, human resource development, innovation, tourism, and other areas.

During his speech, the President of the Republic of Uzbekistan Shavkat Mirziyoyev assessed the current trends in the international situation and expressed his opinion about the priorities of developing countries.

«Nowadays, the world community is facing the negative consequences of various contradictions and conflicts and the economic crisis. We are witnessing a decline of open dialogue and mutual trust in international relations», the President has noted.

As the Uzbek President emphasized, the coronavirus pandemic, problems of food and energy security, and the environment have a negative impact on the prospects for global development.

The active role and place of India in strengthening mutually beneficial and productive relations with developing countries was underscored.

In this context, it was stated that in recent years the strategic partnership and practical cooperation between Uzbekistan and India has reached a completely new level, and currently serve the common interests of our two nations.

The President particularly highlighted that the most crucial goal and objective of Uzbekistan's policy of irreversible reforms is defined as ensuring of human interests.

«The core of our Reform Strategy is the rule of law and human capital development, building a fair and strong civil society. We face a great task to ensure inclusive and sustainable economic growth in the near future, to halve the level of poverty in the country», the President has noted.

Having expressed his support for India's G20 Presidency, the President of Uzbekistan put forward a number of practical proposals on the agenda of the event.

First of all, he noted the importance of further improving the international trade system, which should take into account the «Voice of Global South».

It is necessary to create conditions for realizing the potential of developing countries that still face various obstacles and constraints to enter new markets.

The expediency of including the issues of energy and food security, the formation of a global logistics network and value added chains, the assistance in attracting investments and advanced technologies in developing countries on the agenda of the world summit was noted.

Another strategic issue is the promotion of the project for the construction of railway through Afghanistan with an access to the Indian Ocean as part of the international corridor "North-South", aimed at strengthening interconnectivity between Central and South Asia. The Uzbek Leader invited the partners to take an active part in this important project.

In addition, the analysis shows that technological gaps among developed and developing countries are increasing in the context of the transition to a “green economy”. In this regard, it is proposed to create an information bank of green technologies and innovations for the «Global South» with the support of the world's leading countries.

Another urgent issue is the development of human capital and improvement of the quality of professional education.

«We must widely involve our talented youth in the development of national and international programs in climate change, rational use of water resources, alternative energy, digitalization and other priority areas», President Shavkat Mirziyoyev has emphasized.

On this basis, the initiative to establish a platform for dialogue of our countries «Voice of the Youth» was put forward.

In order to ensure global peace and security, the President called on to support for the proposal of Uzbekistan on the formation of an International dialogue group to address the problem of Afghanistan.

The Uzbek President expressed confidence that the proposals and initiatives, developed at the summit, will promote the interests of developing countries and the goals of human-centered sustainable development.

At the end of his speech, the President of the Republic of Uzbekistan sincerely congratulated the friendly people of India on the upcoming national holiday of the country - Republic Day. 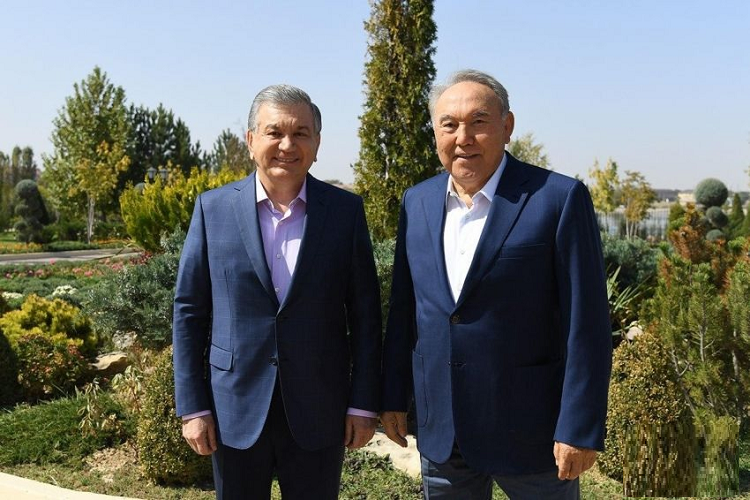 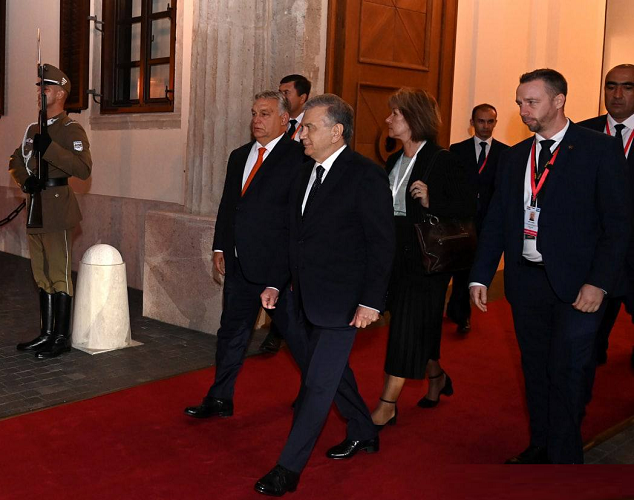 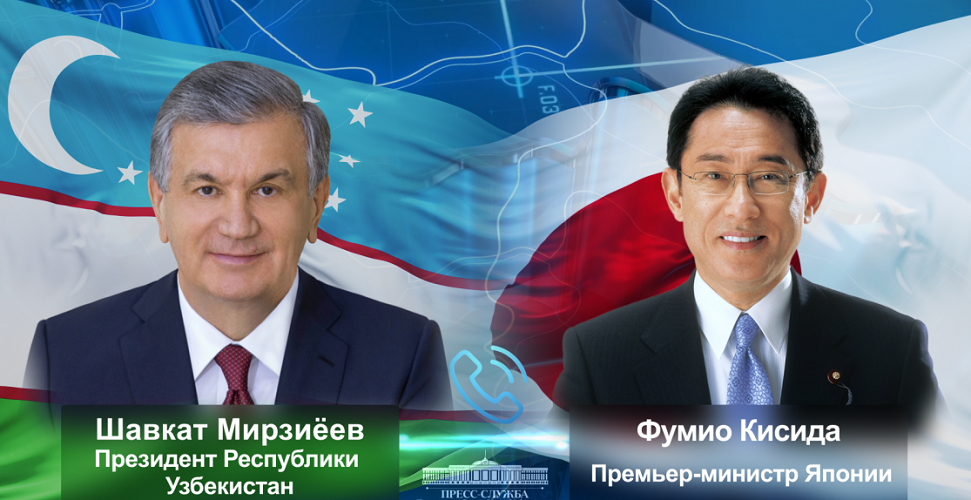 Leaders of Uzbekistan and Japan consider...

Yesterday, President Shavkat Mirziyoyev had a telephone conversation with the Prime Minist... 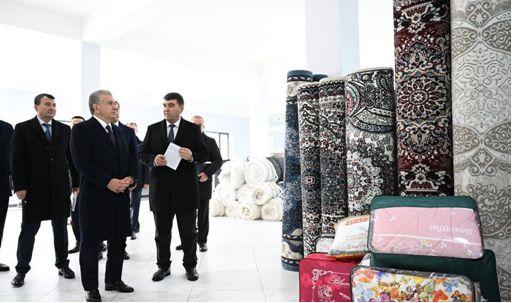 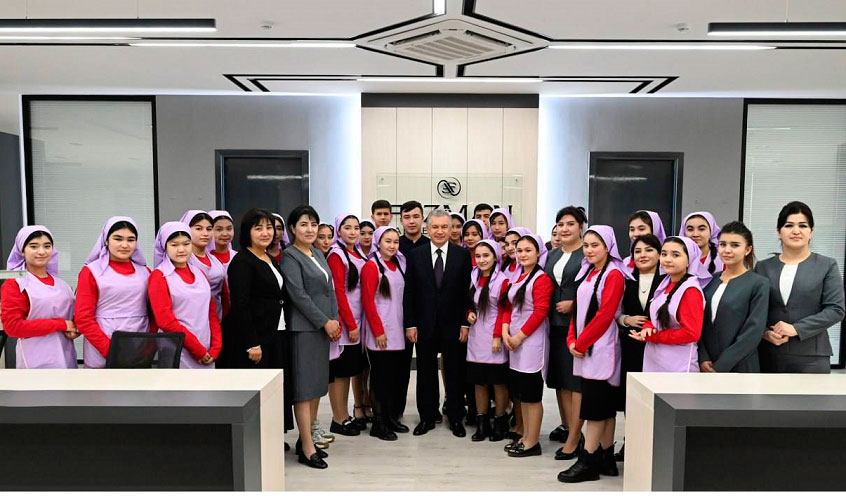 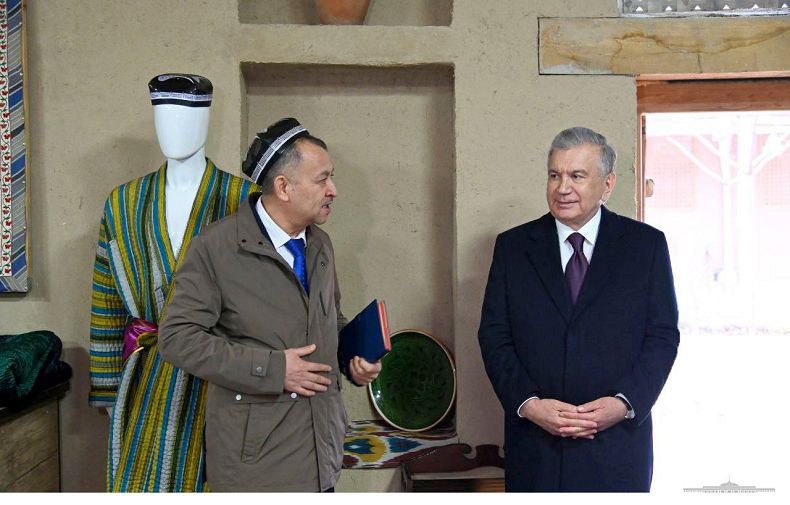 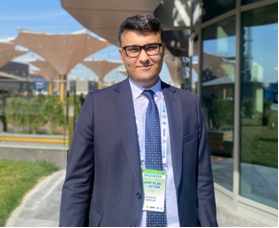 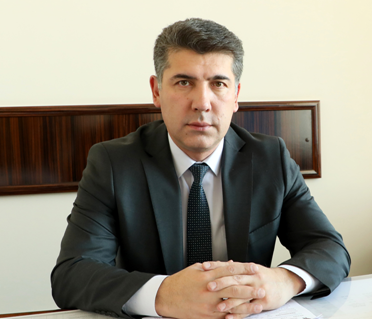