Uzbekistan-Turkmenistan: the embodiment of friendship between the fraternal peoples 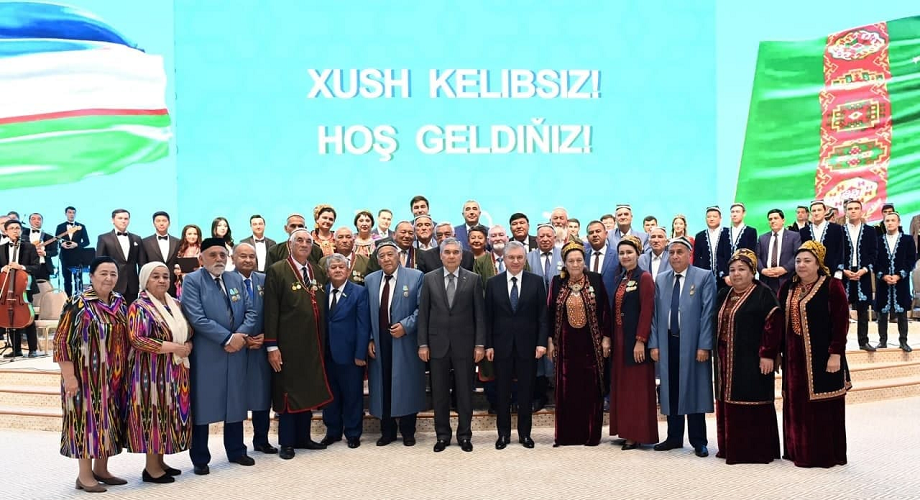 TASHKENT, October 6. /“Dunyo” IA/. Yesterday, after fruitful talks on behalf of the President of Uzbekistan Shavkat Mirziyoyev, an official reception was given in honor of the visit of the President of Turkmenistan Gurbanguly Berdimuhamedov, reports “Dunyo” IA correspondent.

According to the press service of the head of our state, the ceremony was attended by members of the delegations of the two countries, statesmen and public figures.

Representatives of the Turkmen diaspora of Uzbekistan, who arrived from different regions of the country, also took part in the event.

Among them are respected elders, scientists and cultural figures, representatives of the creative intelligentsia, education and healthcare.

They are making their worthy contribution to the development of Uzbekistan and strengthening the centuries-old friendship between the fraternal peoples of the two countries. Many of them have been awarded high state awards.

National songs and melodies were played praising the friendship between the Uzbek and Turkmen peoples. 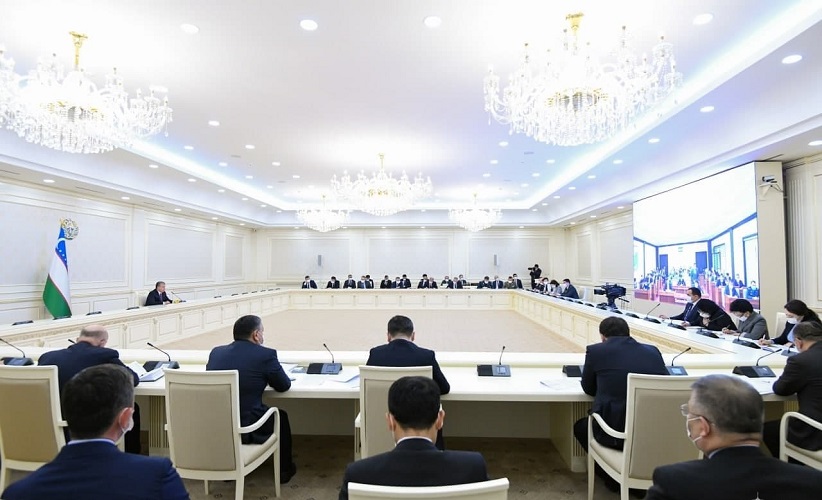 The President of Uzbekistan: The most im...

Yesterday, President Shavkat Mirziyoyev chaired a videoconference on the execution of task... 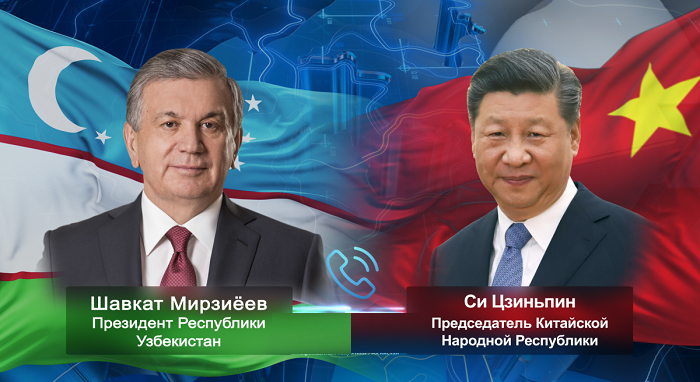 Today, a telephone conversation took place between the President of the Republic of Uzbeki... 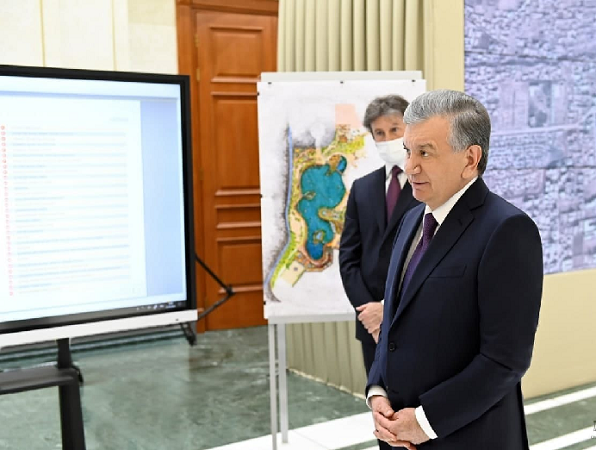 Yesterday, President Shavkat Mirziyoyev got acquainted with the presentation of several pr...