According to UzA, President Shavkat Mirziyoyev noted that Azerbaijan is a close friend and time-tested reliable strategic partner of Uzbekistan.

Shavkat Mirziyoyev expressed deep satisfaction with the achieved level of mutually beneficial cooperation, strengthening friendship and mutual understanding between the two countries. He confirmed his commitment to further building up the strategic partnership between Uzbekistan and Azerbaijan and filling it with new practical content.

The President of Uzbekistan noted that it is necessary to use the existing huge potential for cooperation, and the factors of complementarity of the economies of the two countries.

It was proposed to increase the trade turnover, expand industrial cooperation, implement several projects in machine-building, electrical engineering, textile, wine-making, food, construction, oil and gas, petrochemical, pharmaceutical, agro-industrial and other industries. An agreement was reached to create a joint Investment Fund to develop and promote promising cooperation projects in both countries.

The importance of the implementation of joint projects in free economic zones located on the territory of the two countries for the export of products to the markets of third countries was also noted.

Measures will be taken to improve efficiency using the transport communications system, including the Baku – Tbilisi – Kars railway. A special working group will be created under the leadership of the ministers of transport to timely remove obstacles to bilateral trade and transit of goods.

Agriculture is another promising area of ​​cooperation. Noting the available opportunities, the relevant ministers were instructed to agree on an action plan for creating a silk production cluster, promoting projects in cotton growing, and introducing innovative developments.

Direct interregional ties play an important role in enhancing multifaceted cooperation. The parties agreed that shortly the capitals and major cities of the two countries will establish partnerships. The President of Uzbekistan proposed to hold the first Forum of Regions and an exhibition of their industrial potential in Tashkent this year.

It was noted that the expansion of cooperation in tourism will also serve to further strengthen business and humanitarian ties. The Presidents supported the adoption of a program and holding of a joint tourism fair.

During the talks, several other agreements were reached aimed at strengthening cultural and humanitarian ties, in particular, on holding the Culture and Film Days, and strengthening contacts between universities, scientific institutions, sports and youth organizations. 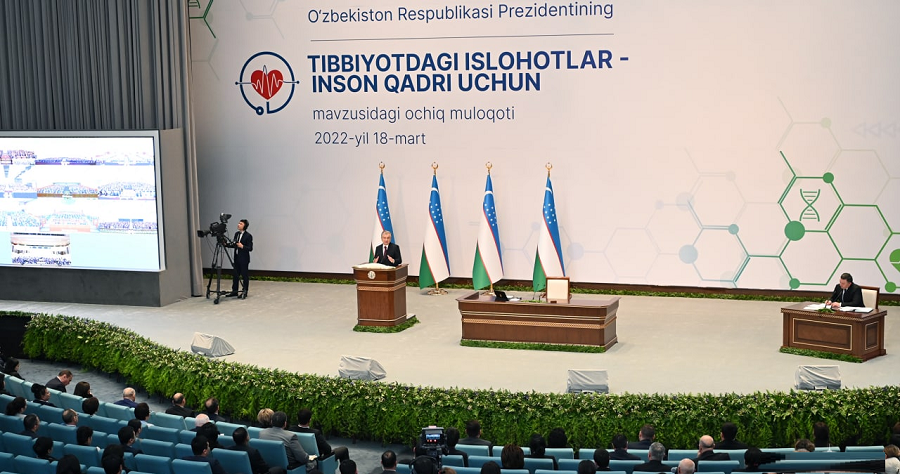 The President of Uzbekistan: We are read... 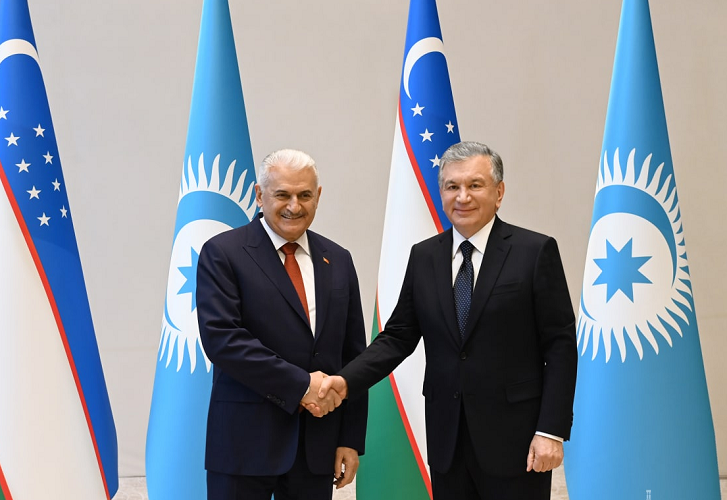 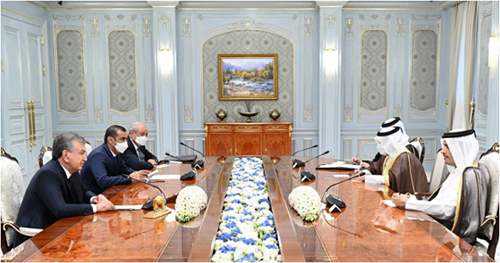 Yesterday, President Shavkat Mirziyoyev received a delegation of the State of Qatar led by...