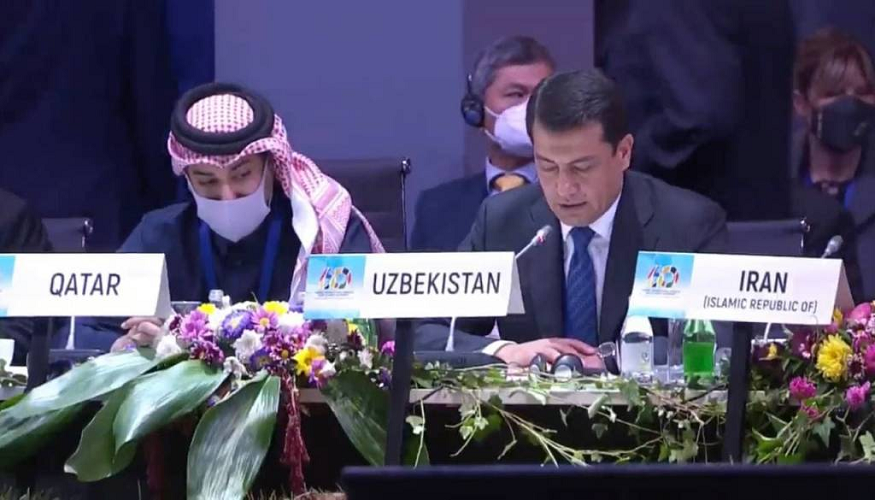 According to Uzbekistan MFA, the event was attended by about 120 member states of the Non-Aligned Movement.

Participants welcomed the holding of the solemn summit in Belgrade, where the First Forum of the Heads of State and Government of the Non-Aligned Movement took place 60 years ago.

The continuing importance of the Movement in the modern world was emphasized, its growing role in issues of peace and security, sustainable development and protection of human rights was discussed.

The head of Uzbekistan delegation informed participants about the main directions of the deep transformations carried out in the country, the efforts undertaken by the Government of the country to ensure sustainable development, global and regional security. 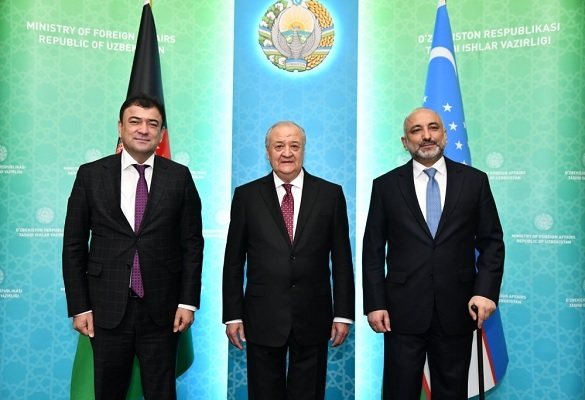 A plan for the upcoming joint events dis...

Today, Minister of Foreign Affairs of Uzbekistan Abdulaziz Kamilov has met with a delegati... 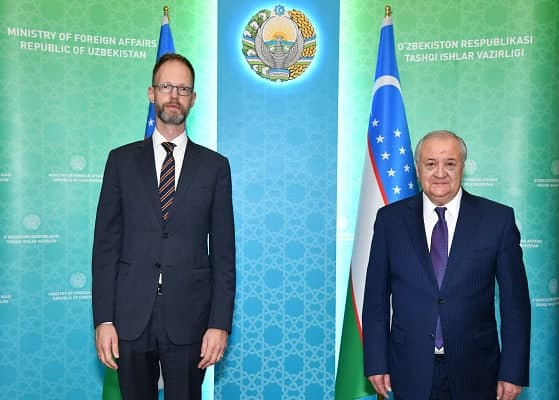 The newly appointed Ambassador of Switze... 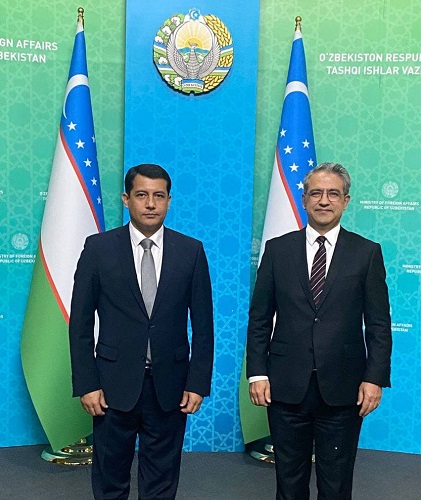 On May 12, the First Deputy Minister of Foreign Affairs of Uzbekistan Farkhod Arziyev has ... 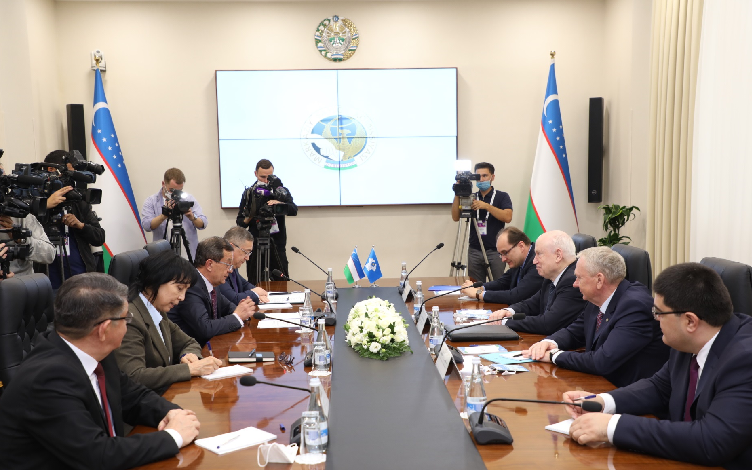 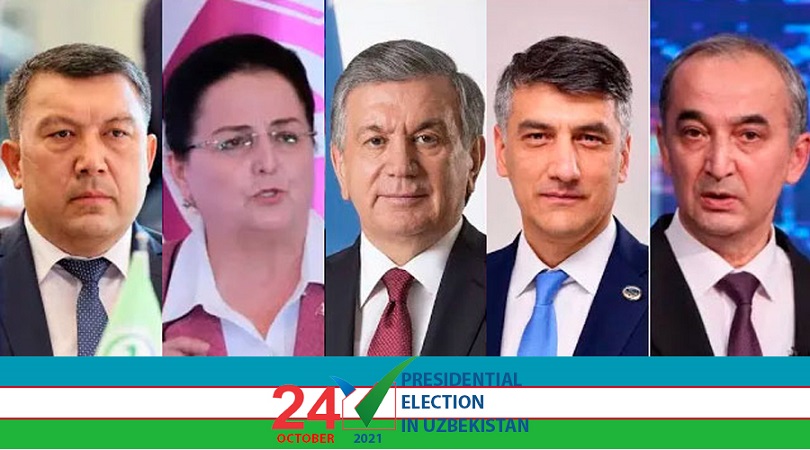