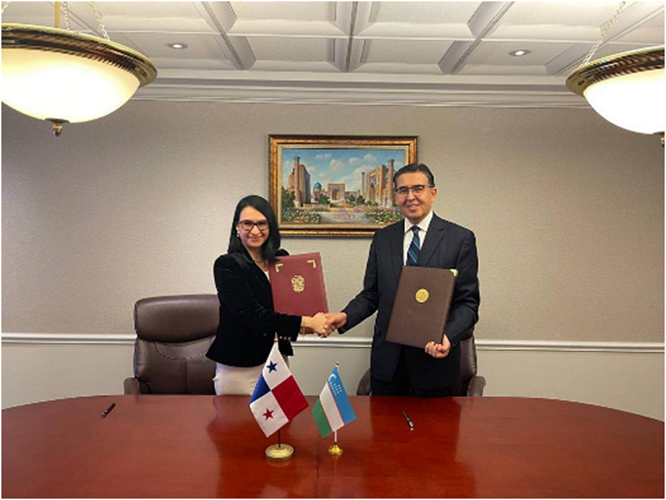 A Joint Communiqué on the establishment of diplomatic relations between Uzbekistan and Panama was signed in New York yesterday.

The parties confirmed their mutual interest in strengthening joint interaction within the framework of international organizations, including the UN and its specialized agencies. An agreement was reached on maintaining bilateral contacts to find mutually beneficial areas of cooperation, including as part of the Organization of American States, where Uzbekistan has had the status of a permanent observer since November 3.

The signing of the document was an important step for enhancing the interaction of Uzbekistan with the countries of Central and South America, at the intersection of which Panama is located. 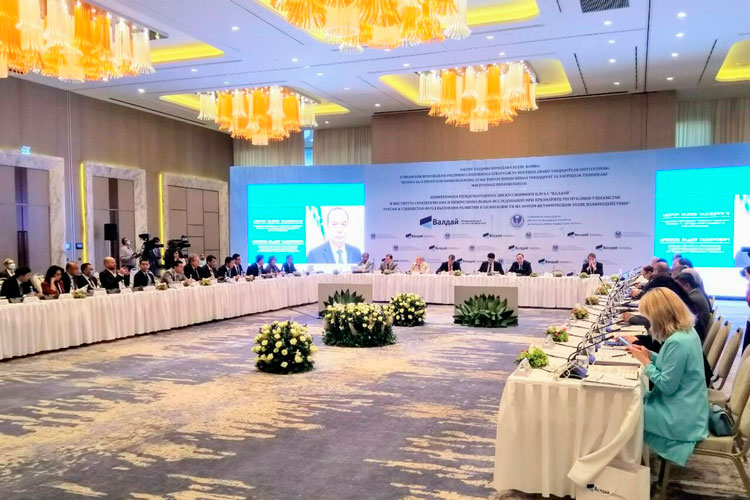 Today, Tashkent hosts a conference “Russia and Uzbekistan facing the challenges of develop...

Foreign airlines can get e-permission to...

Uzbekistan has developed a system for issuing permits to civil aviation aircraft of forei... 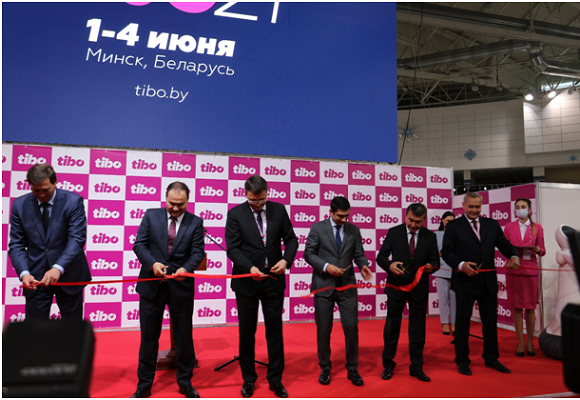 The official opening ceremony of the exhibition took place within the framework of the 27t...