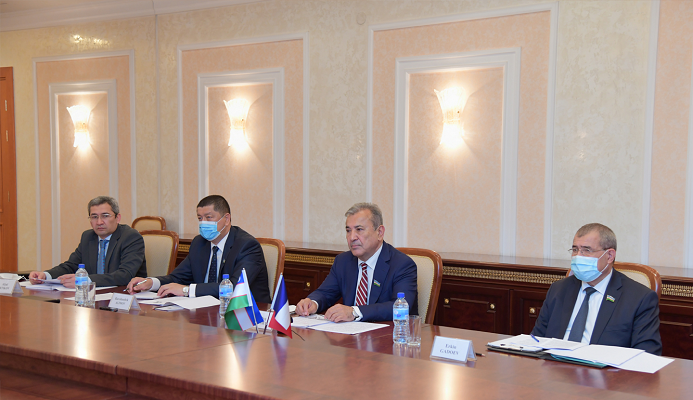 TASHKENT, May 12. /“Dunyo” IA/. Yesterday, the senators of Uzbekistan, led by the First Deputy Chairman of the Senate of the Oliy Majlis Sodik Safoyev, met with members of France –Central Asia Group under the French Senate, led by its Chairman Herve Morey, via videoconference, reports “Dunyo” IA correspondent.

The state and prospects of inter-parliamentary cooperation, which received its new development as a result of the reforms initiated under the leadership of President Shavkat Mirziyoyev were discussed during the talks.

It was emphasized that thanks to the policy of the leaders of the two countries, relations between Uzbekistan and France have risen to a qualitatively new level.

The French senators noted that the inter-parliamentary dialogue contributes to strengthening trust between the states, building up the French-Uzbek trade and economic, tourism, cultural and humanitarian cooperation.

The parties agreed to maintain a systematic dialogue and strengthen inter-parliamentary relations. 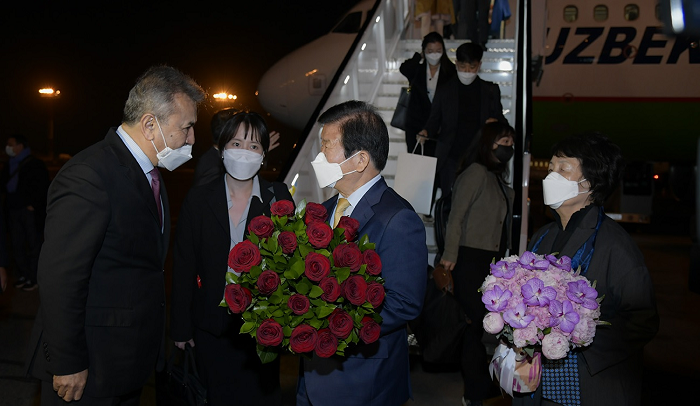 Speaker of the National Assembly of the ...

Yesterday, the Speaker of the National Assembly of the Republic of Korea, Park Byeong-seug... 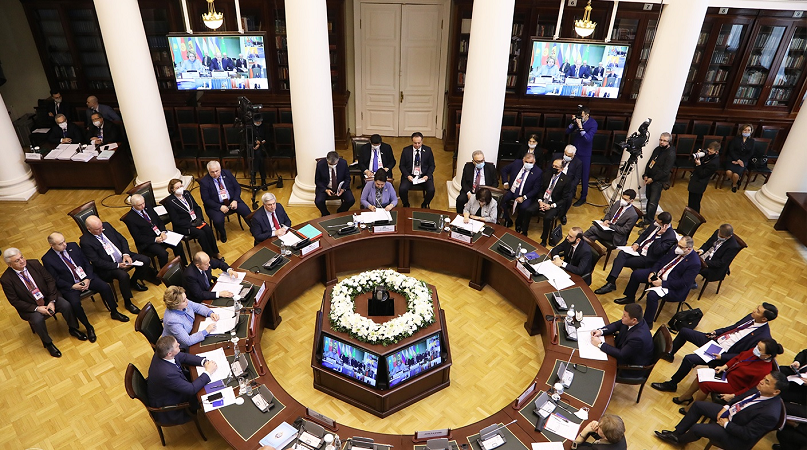 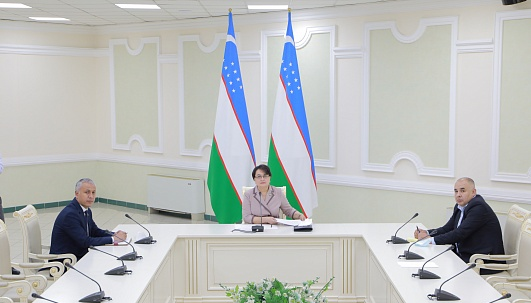 Representatives of the Swedish Parliament (Riksdag) have expressed interest in participati...