TASHKENT, November 18. /“Dunyo” IA/. A ceremony of signing an Exchange Note and a Grant Agreement with the Government of Japan on the project for the preservation and digitization of the archive of the cultural heritage of the Great Silk Road in Uzbekistan worth almost $400 thousand took place, reports “Dunyo” IA correspondent. 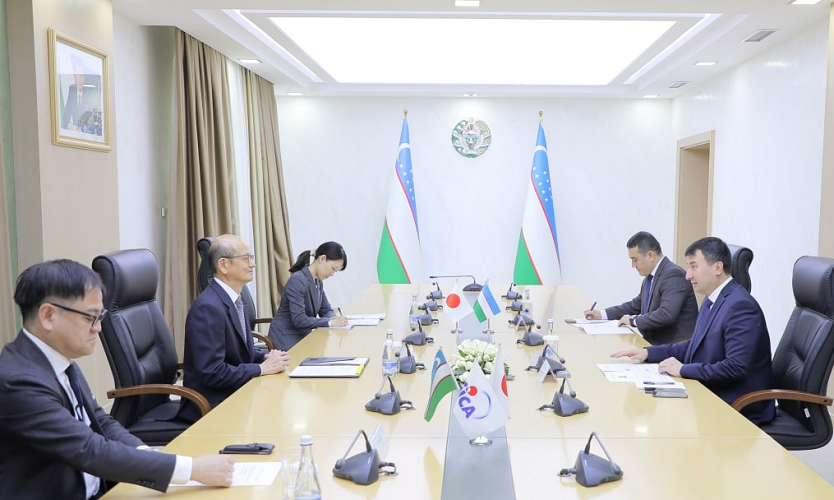 At the event, Deputy Prime Minister – Minister of Investments and Foreign Trade Jamshid Khodjayev noted that the preservation of the cultural heritage of the Great Silk Road, which connects the peoples and cultures of Japan and Uzbekistan, is important not only for the two states, but also for the entire region. This idea is aimed at preserving the unique cultural values found on the Great Silk Road, at increasing the effectiveness of the protection and protection of cultural values.

Within the framework of the project dedicated to the 30th anniversary of the establishment of diplomatic ties between the two countries, it is planned to introduce technologies and Japanese experience in the process of preserving objects and items of cultural heritage. In particular, it is planned to provide the Cultural Heritage Agency under the Ministry of Tourism and Cultural Heritage, the State Museum of History of Uzbekistan and Termez Archaeological Museum with the necessary equipment for the preservation of museum collections and exhibits. Digital archival equipment, scanners, cameras for shooting and other equipment will also be handed over. 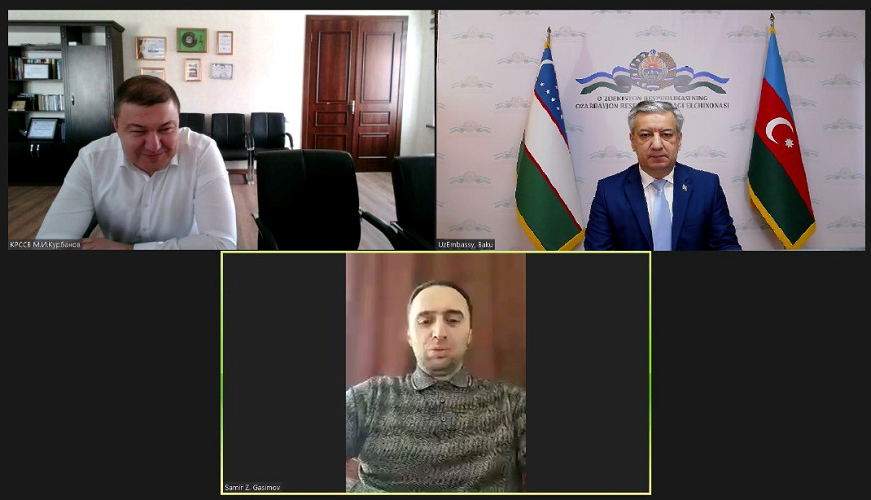 Attracting investments of an Azerbaijani...

With the assistance of the Embassy of Uzbekistan in Baku, a virtual meeting was held betwe... 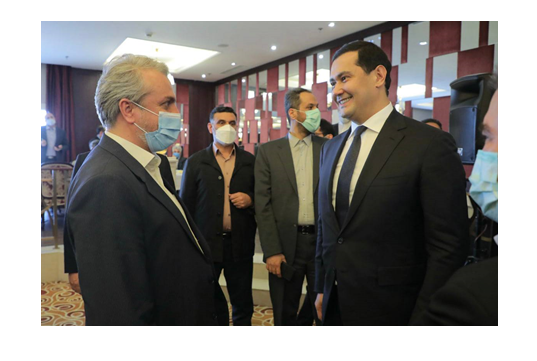 Tehran hosted the 14th meeting of the In...

The meeting, which was attended by the heads of key ministries and agencies of the two cou... 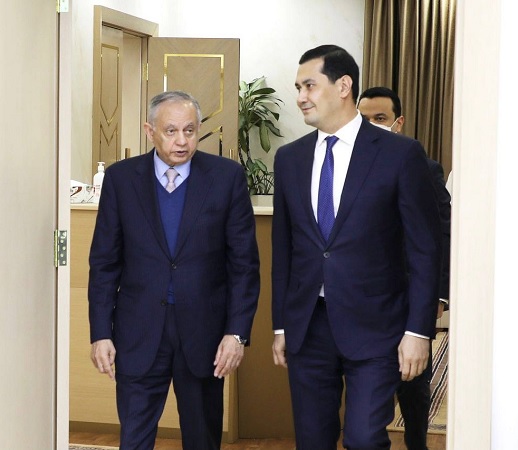 Yesterday, the Ministry of Investments and Foreign Trade hosted the First Meeting of Uzbek...