According to the press service of the head of our state, the current issues of further development of strategic partnership and alliance, expansion of multifaceted cooperation between Uzbekistan and Russia were considered.

The main attention was paid to the practical implementation of the agreements reached during the summit meeting in Moscow last November.

The positive dynamics of active contacts and mutual exchanges since the beginning of this year were noted with satisfaction. Bilateral events were successfully held within the framework of the first Tashkent International Investment Forum at the end of March and the Innoprom International Industrial Exhibition, organized in the capital of Uzbekistan in April this year in a new regional format.

The implementation of priority projects of industrial cooperation continues. Since the beginning of the year, the trade turnover has increased by 40 percent.

Important programs of humanitarian cooperation are being implemented, including in education, healthcare, culture, tourism and sports.

Uzbekistan and Russian leaders noted the importance of deepening cooperation between business circles and effectively using the great potential of interregional ties.

Views were exchanged on the regional agenda and international politics.

The telephone conversation between the Presidents of the two countries took place in a traditionally open, trusting and friendly atmosphere. 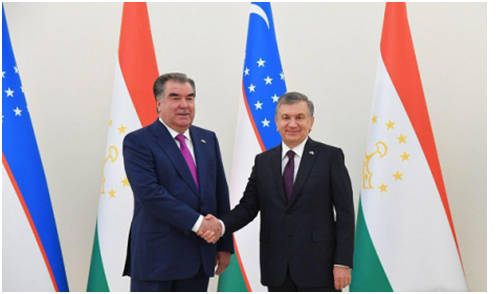 Today, President Shavkat Mirziyoyev, at the invitation of the President of the Republic of... 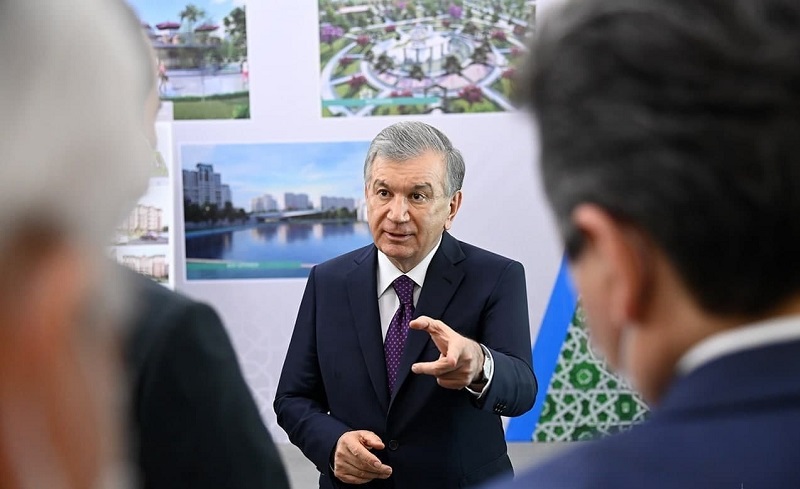 The President of Uzbekistan became famil...