At the meeting, it was emphasized that an open, trusting and constructive dialogue between the President of Uzbekistan Shavkat Mirziyoyev and the President of Tajikistan Emomali Rahmon contributed to the rise of cooperation to a new level of multi-vector strategic partnership, strengthening the atmosphere of friendship and mutual understanding between the two fraternal peoples.

The parties discussed a wide range of issues of strengthening and further enhancing multifaceted cooperation between the two countries in the light of the preparation for the upcoming visit of the President of Uzbekistan Shavkat Mirziyoyev to Tajikistan this year.

The meeting of the delegations was held in the spirit of openness, friendship and mutual understanding. 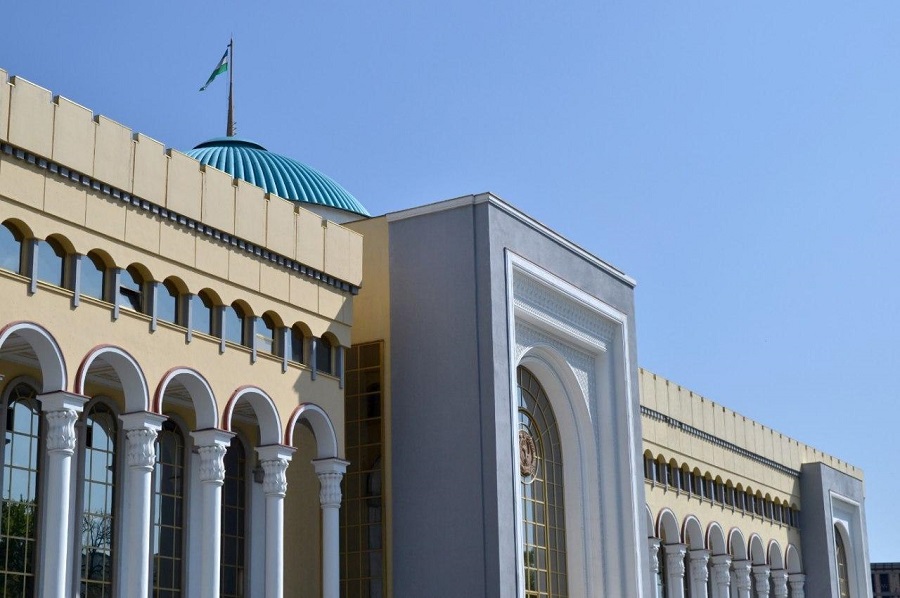 Minister of Foreign Affairs of the Repub...

Tomorrow, Minister of Foreign Affairs of the Republic of Uzbekistan Abdulaziz Kamilov will... 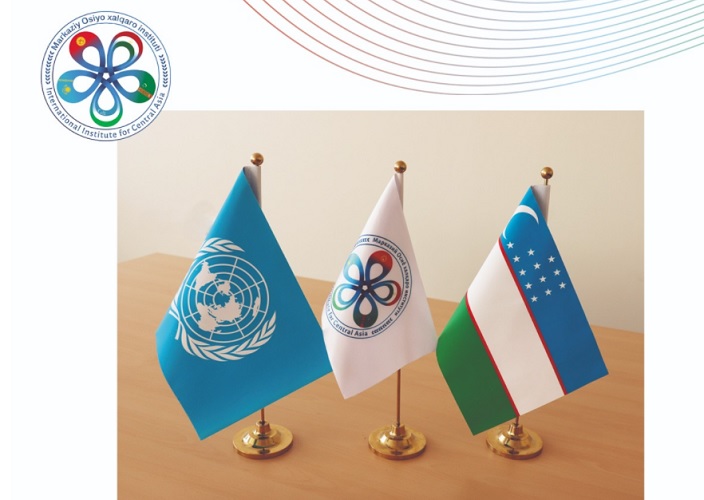 The International Institute for Central ...

Today, a meeting was held with Mr. Nodir Khudayberganov, the Representative of the UN Regi...

A capsule laying ceremony at the construction site of the International Center for Trade a...