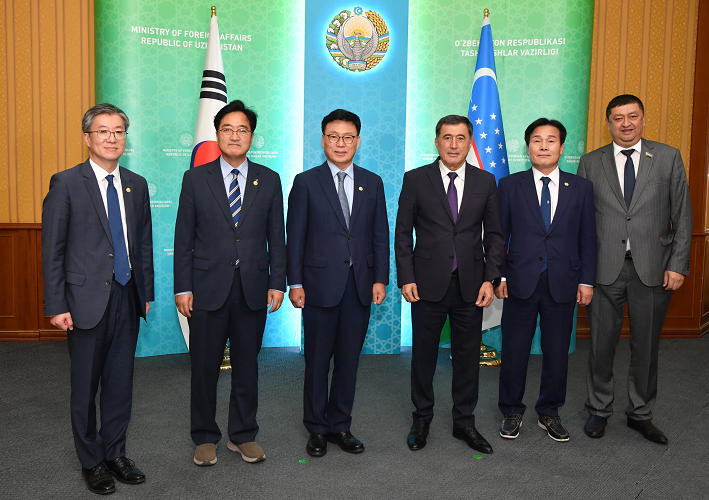 According to Uzbekistan MFA, at the meeting it was noted that the visit of Korean parliamentarians to Uzbekistan is another evidence of the expansion and strengthening of friendship and special strategic partnership based on the principles of openness, mutual respect and consideration of each other’s interests.

Park Kwang-on expressed the Republic of Korea's firm support for the process of large-scale changes in New Uzbekistan, including the measures taken to reform the country's Basic Law.

The readiness of the National Assembly to promote the comprehensive implementation of the agreements reached following the state visit of President Shavkat Mirziyoyev to the Republic of Korea in December 2021 in priority areas, was noted.

The parties exchanged views on the schedule of upcoming contacts at various levels, including in the “Central Asia + Republic of Korea” format.

The main attention was paid to increasing cooperation in digitalization and e-government, active promotion of economic diplomacy through the implementation of joint investment projects. Park Kwang-on noted that Uzbekistan remains an attractive country for the Republic of Korea in terms of investing, creating joint ventures and doing business. 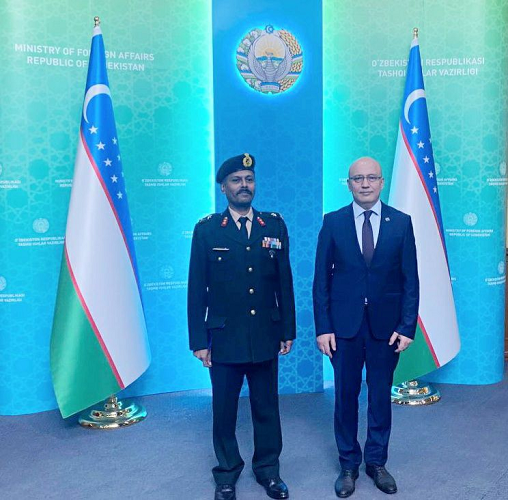 The current state and prospects of coope... 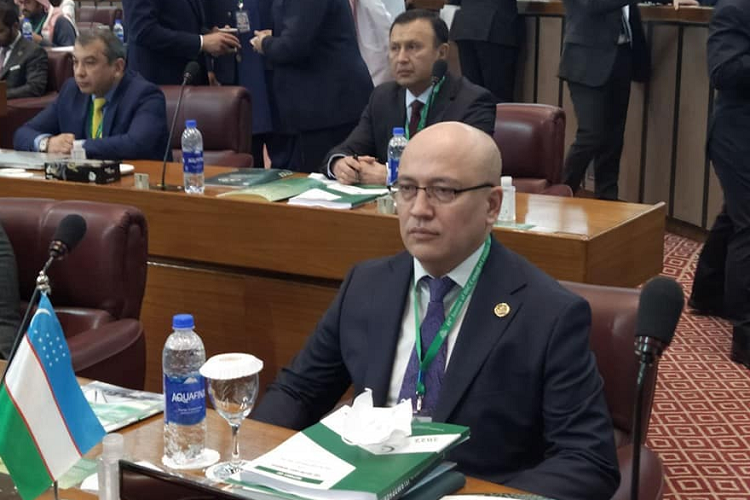 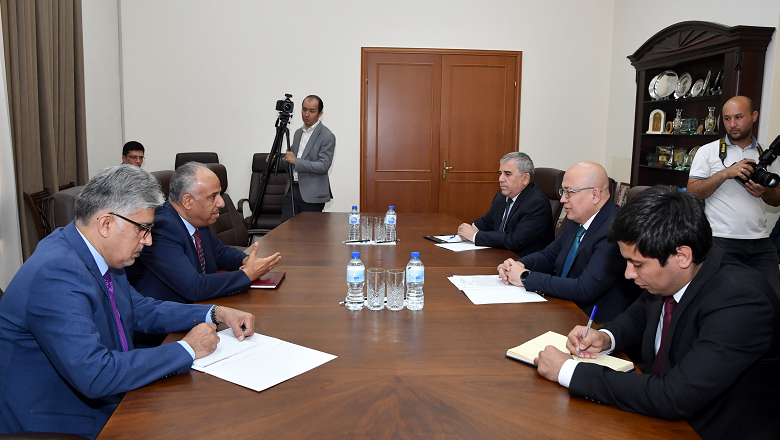