Agreements reached for the development of Uzbekistan – Pakistan cooperation 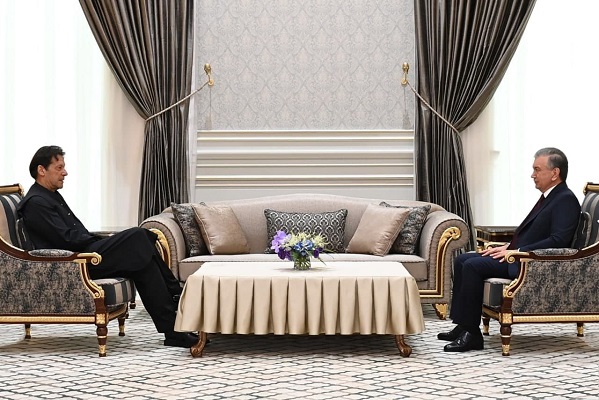 According to the press service of the head of our state, the President of Uzbekistan emphasized that the first visit of the distinguished guest to Uzbekistan opened a new era of partnership.

“Pakistan is our time-tested and reliable partner. The relations between our countries are based on mutual respect and trust. Today we will raise them to the level of strategic cooperation. Despite the current difficult situation, our cooperation is developing at a dynamic pace. We are interested in further enhancing ties in all directions”, Shavkat Mirziyoyev said.

The Prime Minister of Pakistan, expressing satisfaction with his stay in Uzbekistan, noted that this is his first foreign visit since the outbreak of the pandemic.

The main attention was paid to strengthening the political dialogue and enhancing trade-economic cooperation, especially in investment and the implementation of major regional infrastructure projects.

In recent years, bilateral dialogue and contacts have noticeably intensified. The meetings of Shavkat Mirziyoyev and Imran Khan in Beijing and Bishkek in 2019, the online summit of leaders in April this year opened up new prospects for interstate cooperation. Bilateral relations are filled with practical content as a result of mutual visits at the level of governments and regions.

At the meeting, an agreement was reached on regular political consultations, maintaining a dialogue at the highest level. It is proposed to develop a Strategic Cooperation Program for full-scale development of interaction.

During the exchange of views on the current issues of regional and international agenda, the coincidence or proximity of the positions of the parties was confirmed.

Both countries support each other in the international arena. Contacts within the framework of the United Nations, the Shanghai Cooperation Organization, and the Organization of Islamic Cooperation contribute to strengthening bilateral and multilateral cooperation.

It was emphasized that Uzbekistan and Pakistan, as close neighbors of Afghanistan, are interested in establishing peace and stability in this country, which will contribute to the formation of transport routes, accelerated development of trade-economic ties in the region.

Imran Khan expressed gratitude for the warm welcome and invited the Head of the state to pay a visit to Pakistan. 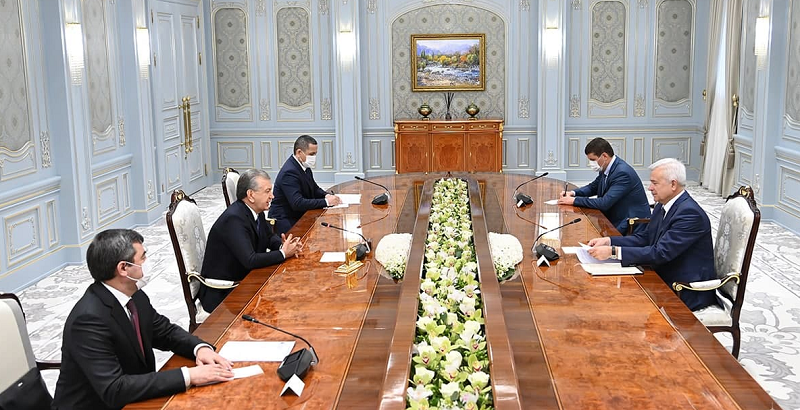 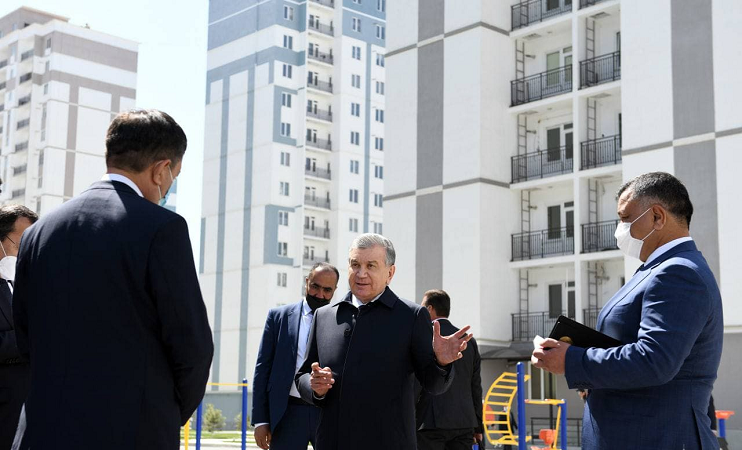 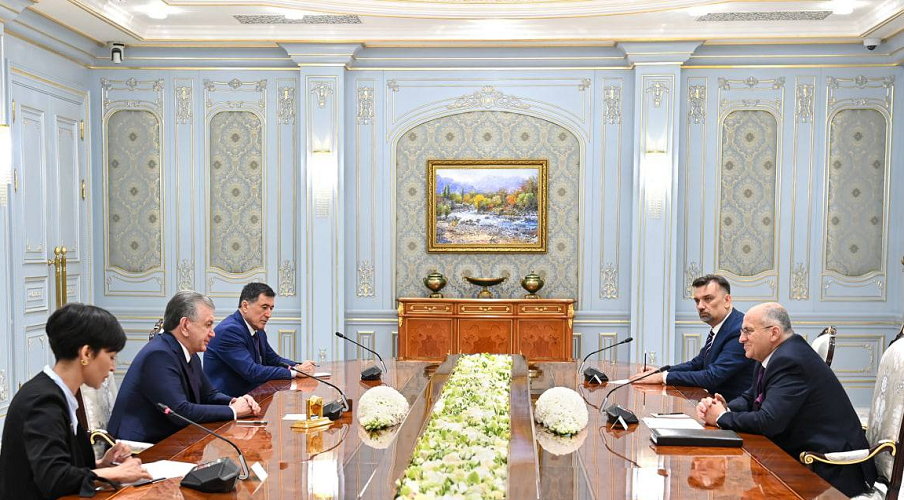