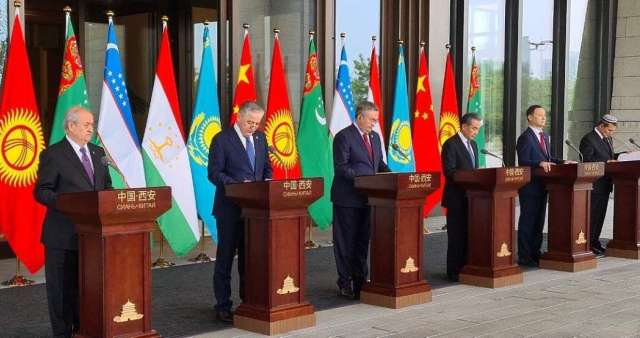 According to the Uzbekistan MFA, the event was also attended by the Foreign Ministers of China, Kazakhstan, Kyrgyzstan, Tajikistan and Turkmenistan.

It was noted that the active dialogue between the Central Asian countries and China contributes to the further promotion of mutually beneficial cooperation, ensuring sustainable socio-economic development, allows developing measures to counter modern challenges and threats, and overcoming the negative consequences of the coronavirus pandemic.

The demand for the widespread introduction of information technologies in the transport-communications, trade, investment, energy, customs, tourism and education was emphasized.

Special attention was paid to improving the infrastructure and conditions of multimodal transport, creating more favorable conditions for the integration of Central Asia into the system of global transport corridors.

Uzbekistan’s FM urged partners to support the initiative of the President of Uzbekistan Shavkat Mirziyoyev to create a Regional Center for the Development of Transport and Communication Connectivity under the auspices of the United Nations.

Further promotion of cooperation between the regions of China and Central Asian countries, as well as representatives of the business community, is named as one of the important factors for realizing the existing potential of the mutually beneficial partnership.

The Ministers discussed mechanisms for promoting the establishment of lasting peace in Afghanistan and expressed their common interest in the early stabilization of the situation in the country and the restoration of its socio-economic infrastructure.

The Ministers exchanged views on the progress of the peace negotiation process on the Afghan issue, expressed their common interest in the early stabilization of the situation in Afghanistan, and the promotion of the socio-economic development of this country.

Following the event, a Memorandum on the creation of the format of meetings of foreign ministers “China – Central Asia”, and Joint Statements on Afghanistan, on cooperation in the fight against COVID-19, and further deepening the interregional cooperation was adopted. 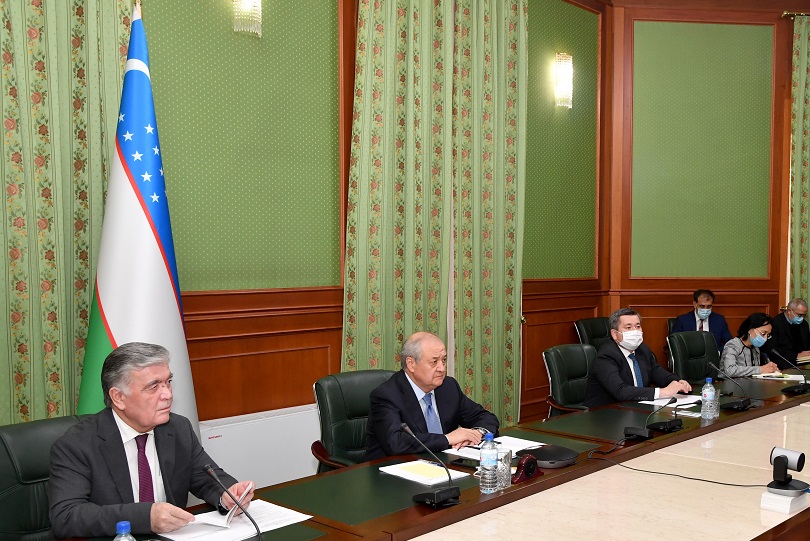 On February 20, President of the Republic of Uzbekistan Shavkat Mirziyoyev in Ankara atten... 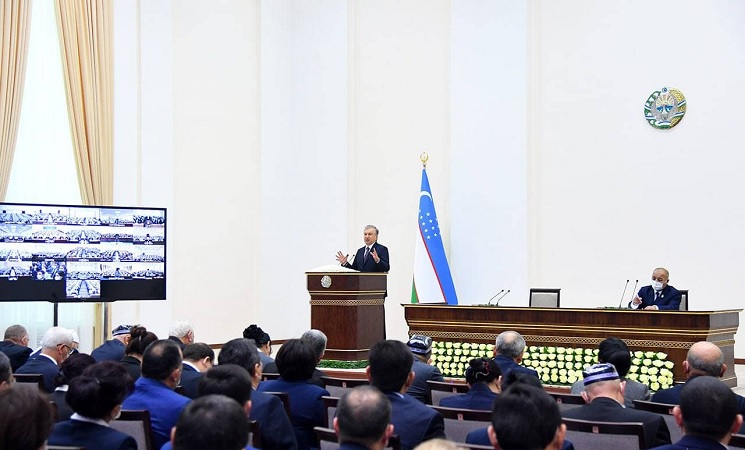 On the recommendation of the President o...

Ferghana city hosts an out-of-schedule meeting of the regional council of people’s deputie...