According to Uzbekistan MIFT, the key topic on the agenda was monitoring the implementation of measures to deepen the economic partnership between the two countries, enshrined in the protocol of the 21st meeting of the Intergovernmental Commission, held in October last year in the city of Bukhara. A comprehensive analysis of existing issues was carried out and measures were developed for further practical cooperation in relevant areas.

The main attention was paid to the current state of joint projects approved following the high-level visits in 2017 and 2018. The total portfolio includes 151 investment projects worth about $15 billion.

The preparation for bilateral events was also reviewed, including the 2nd Media Forum, the 2nd Educational Forum, the 2nd Forum of Interregional Cooperation, the official opening ceremony of Uzbekistan National Pavilion at the Exhibition of Achievements of National Economy and the industrial exhibition “Made in Uzbekistan”.

Following the meeting, an agreement was reached to intensify the work of subcommissions of the Intergovernmental Commission to determine new priority areas of cooperation with specific measures, deadlines and mechanisms for their implementation. 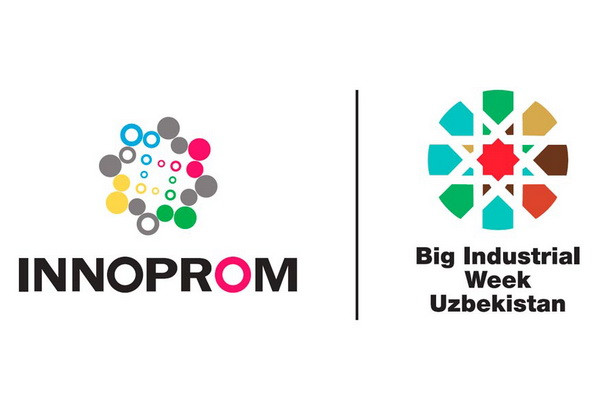 On April 5-7, the Uzexpocentre will host the First International Industrial Exhibition “IN... 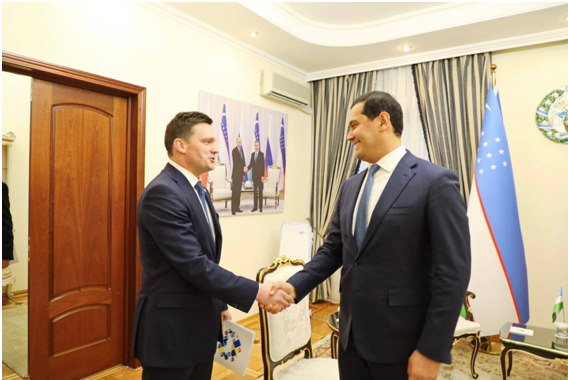 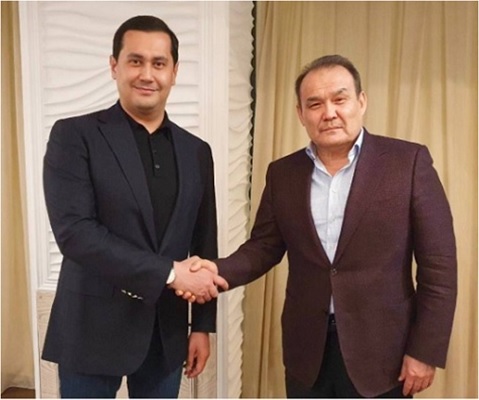 MIFT: Uzbekistan is ready to enhance its...