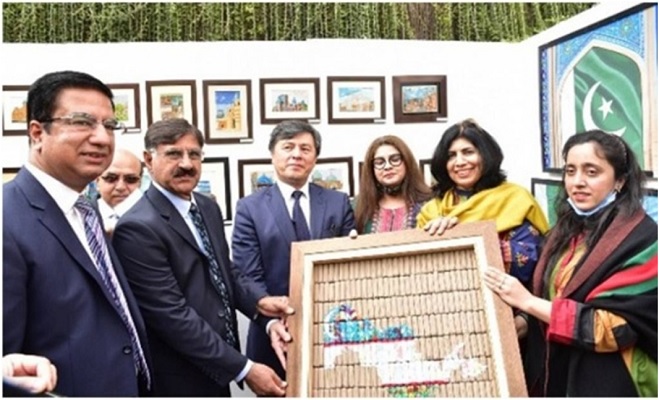 ISLAMABAD, February 15. /“Dunyo” IA/. The Embassy of Uzbekistan in Pakistan, together with the Center for Global and Strategic Studies of the University of Punjab, organized events in the city of Lahore dedicated to the 538th anniversary of the great ancestor of Uzbek people, statesman, commander and thinker Zakhiriddin Muhammad Babur’s birth, reports “Dunyo” IA correspondent.

A scientific and practical conference “The legacy of Zakhiriddin Muhammad Babur and its significance in modern relations between Pakistan and Uzbekistan” was held.

A documentary film “Uzbekistan – Pakistan: a common cultural and Islamic history” was shown at the conference.

The leadership of the University of Punjab expressed its readiness to open the Babur Heritage Center at the Faculty of History, which will contribute to the deep study and preservation of the Baburid heritage, the spiritual and enlightenment education of youth, as well as the implementation of scientific-academic and student exchange programs between the University of Punjab, universities of Uzbekistan, research and analytical institutions of the two countries.

The participants of the conference visited the art exhibition “The rich cultural and spiritual heritage of Uzbekistan”, organized at the University of Punjab. The exhibition featured over 90 works of students dedicated to Uzbekistan – Pakistan friendship and the legacy of the great Babur.

The Embassy of Uzbekistan in Pakistan, together with the Center for Global and Strategic ... 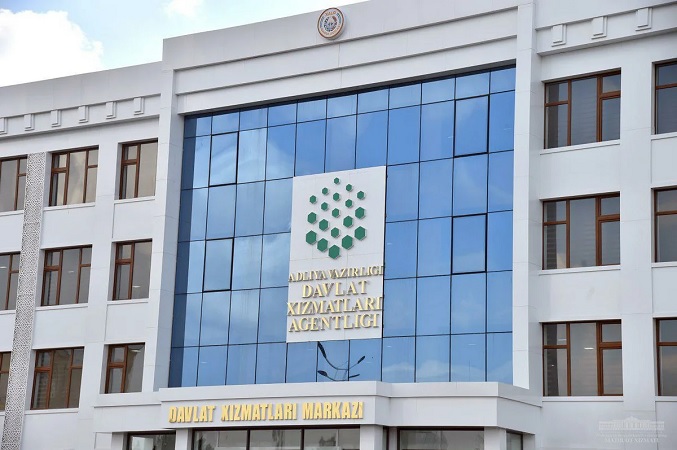 Public Services Agency at 3 years of age: Did the population feel relieved?