SHANGHAI, December 21. /“Dunyo” IA/. A virtual business forum was held at the initiative of the Consulate General of Uzbekistan in Shanghai and with the assistance of the leadership of the Department of the China Council for the Promotion of International Trade (CCPIT) under the Zhejiang Provincial People’s Government, reports “Dunyo” IA correspondent. 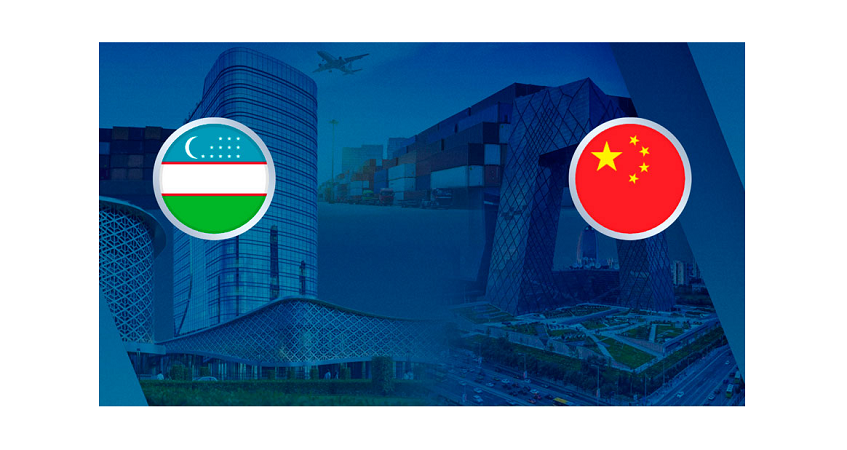 The forum was attended by representatives of the Export Promotion Agency under the Ministry of Investments and Foreign Trade of Uzbekistan, the Agency for Regulation of Alcohol and Tobacco Market and the Development of Winemaking, Uzbekistan Textile and Garment Industry Association, as well as entrepreneurs from Uzbekistan and Zhejiang province in various sectors of the economy.

Yuan Hui, Deputy Director of CCPIT Department under the Zhejiang Provincial People’s Government, emphasized that in recent years, under the leadership of President Shavkat Mirziyoyev, Uzbekistan has achieved high economic achievements and is recognized as the leading trade, economic and production center among the countries of Central Asia.

Yuan Hui noted that Uzbekistan is an important trade and economic partner for China and, in particular, Zhejiang province, including in the process of qualitatively promoting the concept of Belt and Road.

Yuan Hui suggested establishing a regular cooperation mechanism through online videoconferences between relevant organizations and entrepreneurs, as well as strengthening the exchange of information on promising projects between interested companies in healthcare, digital technologies and innovation.

Following the forum, virtual B2B meetings were organized between entrepreneurs of Uzbekistan and Zhejiang province to discuss specific details of promoting cooperation in the field of purchasing food in Uzbekistan and exporting it to China. 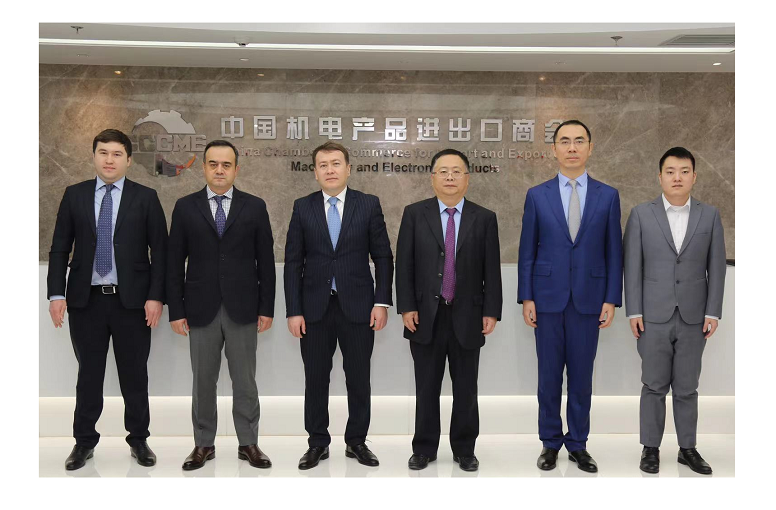 Representatives of the Embassy of Uzbekistan met with the Vice President of China Chamber ... 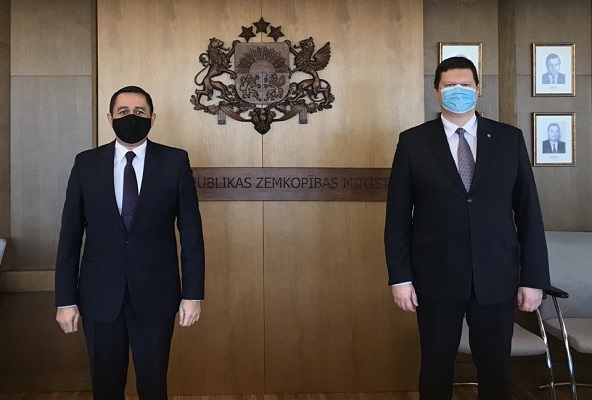 Ambassador of Uzbekistan meets with the ...

On December 7, Ambassador of Uzbekistan Kadambay Sultanov has met with the Minister of Agr...

On January 27, Deputy Prime Minister, Minister of Investments and Foreign Trade of Uzbekis...