TASHKENT, July 15. /“Dunyo” IA/. Rapprochement and establishment of direct interaction between the businesspeople of Uzbekistan and Pakistan were discussed during the First Meeting of Uzbekistan – Pakistan Business Council, reports “Dunyo” IA correspondent.

According to Uzbekistan MIFT, the event was attended by the Deputy Prime Minister, Minister of Investments and Foreign Trade of Uzbekistan Sardor Umurzakov, Advisor to the Prime Minister of Pakistan Abdul Razak Dawood, heads of chambers of commerce and industry, specialized agencies and industry associations of the two countries, representatives of large companies and enterprises, as well as the media.

The heads of the delegations of the two countries noted positive trends in the development of multifaceted cooperation between Uzbekistan and Pakistan and, in particular, the high dynamics of investment and trade partnership. The significant untapped potential was noted in industrial cooperation in such industries as agricultural engineering, textile, leather and footwear, pharmaceutical industries, as well as manufacturing building materials.

The parties called upon the entrepreneurs of the two countries to actively cooperate to reach specific agreements and projects. 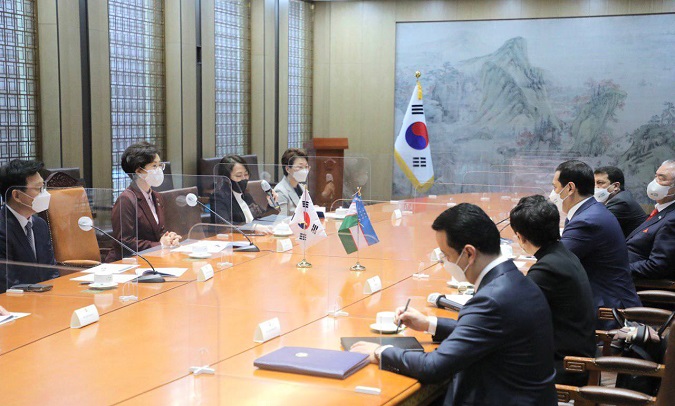 During his stay in the Republic of Korea, Deputy Prime Minister - Minister of Investments ... 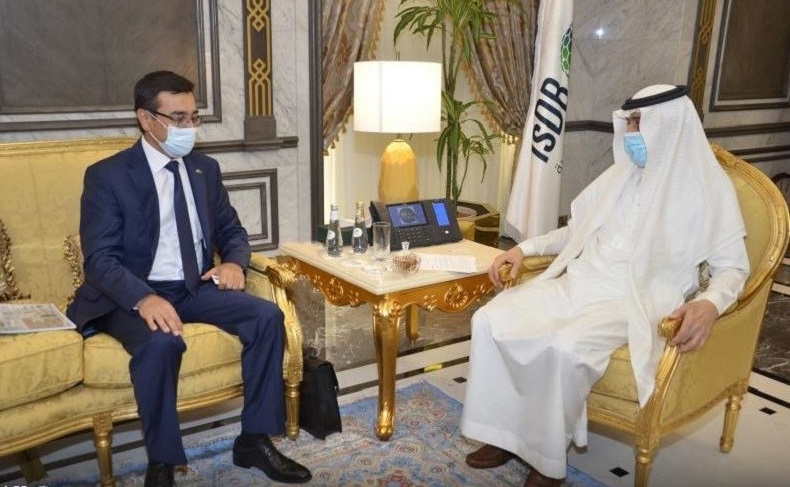 Ambassador of Uzbekistan and the Head of...

On March 24, the Ambassador of Uzbekistan to Saudi Arabia Ulugbek Maksudov has met with th...