According to Uzbekistan MFA, Uzbekistan delegation also included representatives of the Ministry of Innovative Development, the State Committee for Ecology and Environmental Protection and the Center for Hydrometeorological Service.

The Uzbek side acquainted the participants with the work carried out under the leadership of President Shavkat Mirziyoyev to combat climate change. Proposals were presented for further strengthening international cooperation in this area, in particular within the framework of the UN Multi-Partner Human Security Trust Fund for the Aral Sea region.

The importance of taking effective and appropriate measures to prevent the negative consequences of climate change, reduction of water resources and continuing natural disasters in the Central Asian region was emphasized.

The need for strengthening international cooperation in the modernization of climate monitoring, development of early warning systems, as well as expansion of the network of automatic meteorological, hydrological and agrometeorological stations were noted.

The Uzbek side called on international partners to consolidate efforts to timely overcome the climatic causes of the decline in agricultural production and ensure food security.

Tashkent hosts the meeting of the SCO Co...

Today, the regular meeting of the Council of National Coordinators of the SCO member State... 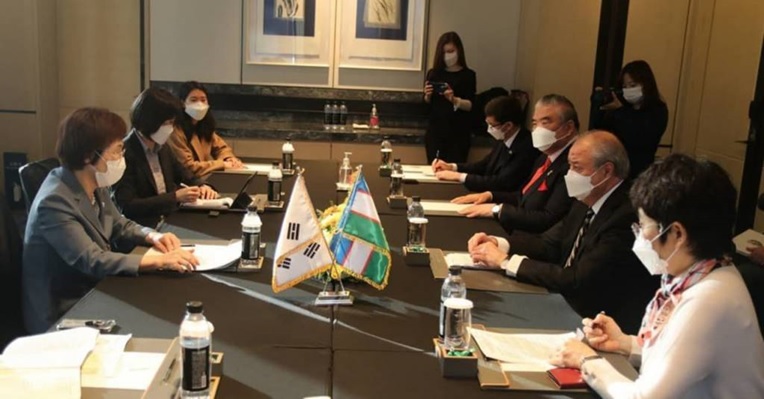 Yesterday, Minister of Foreign Affairs of the Republic of Uzbekistan Abdulaziz Kamilov met... 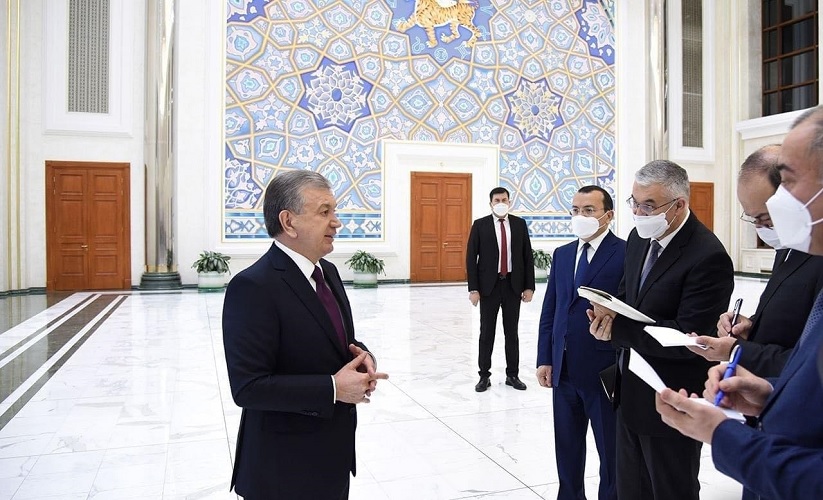 The President of Uzbekistan gave instruc...