Uzbekistan delegation takes part in the forum of the Group of Strategic Vision: “Russia – Islamic World”

The event was attended by Uzbekistan delegation led by the Advisor to the President of Uzbekistan, Director of the Center for Islamic Civilization Shoazim Minovarov, who is a member of this organization, and the Ambassador of Uzbekistan Ulugbek Maksudov.

The meeting of the Group was chaired by the President of Tatarstan, Chairman of the Group Rustam Minnikhanov and Advisor to the King of Saudi Arabia, Governor of Makkah Province, Prince Khalid Al-Faisal Al-Saud.

The meeting was attended by officials, scholars and religious thinkers from Russia and the Islamic world to discuss common issues between the parties and strengthen cooperation in countering existing challenges and threats.

The participants of the forum discussed issues of interreligious dialogue and mutual understanding, trade and economic relations between Russia and the states of the Islamic world, as well as the prospects for the formation of new models of world development, taking into account the threats to international stability. 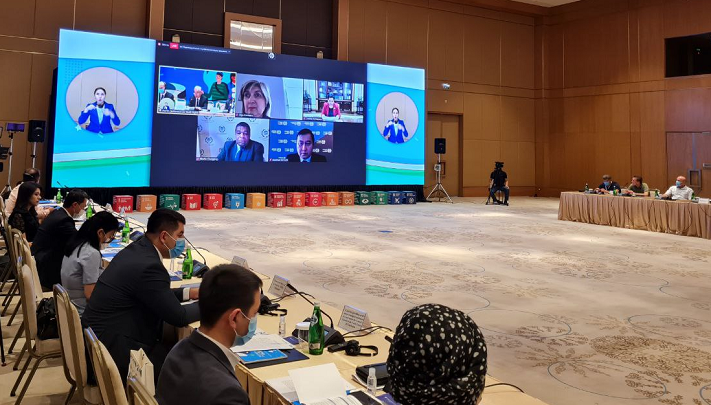 Yesterday, OSCE workshop was held on the issues of security sector governance and parliame... 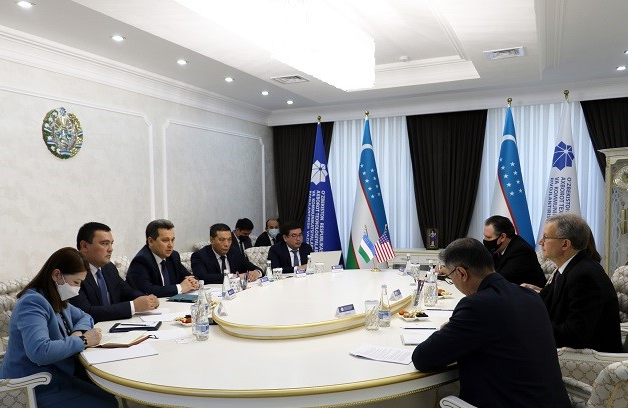 The Minister for Development of Informat...

The Minister for Development of Information Technologies and Communications of Uzbekistan ...